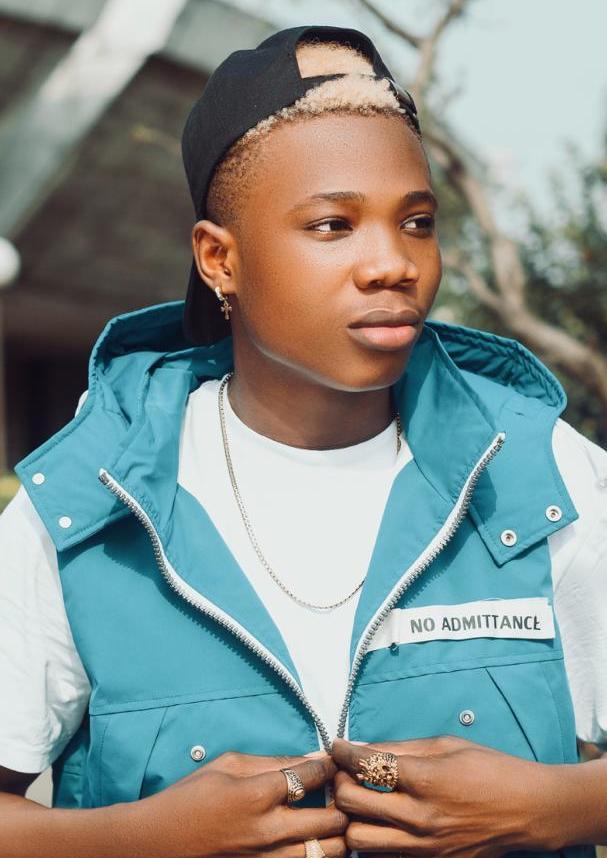 Michael Chimeruche Alozie popularly known as Snazzy the Optimist is a Nigerian born, South African raised Singer-songwriter and rapper. He is one of the newest artist in the music industry.

Snazzy the Optimist’s real name is Michael Chimeruche Alozie. He was born in Imo State, Nigeria on 28th March, 2001. He is currently 21 years old.

Snazzy the Optimist cleared his primary and high school education in Cape Town, South Africa before eventually joining University of Lagos. However, Snazzy’s music career started way before he joined campus, while he was still in his teenage years.

Snazzy the Optimist started off as a rapper under the stage name Lil Snazzy at a very young age. He discovered his talent the very first day his dad had a music lesson with him in South Africa, he began free-styling everywhere both in school, church and classes. Later he honed his skills and moved over to singing and started writing songs in his bedroom. He started his career publishing his music on SoundCloud.

In 2010 Snazzy had the opportunity to represent Hoërskool Jan van Riebeeck, his alumnus in a rap competition held in Cape Town, South Africa. Which led him being recognized by Jacob Zuma former president of South Africa on South African’s independence day.

Read: Top 10 Fastest Rappers in Nigeria and Their Net Worth 2022

His hit single “Seluna” was released in October 2021. Which topped the Nigerian iTunes music chart and has amassed him over 350,000 all time streams on all music streaming platforms.

Snazzy the Optimist’s music has been described as incorporating elements of Rapping, Pop music and Afrobeat.