Home People Kenya A list of all Degrees owned by Prof. George Wajackoyah 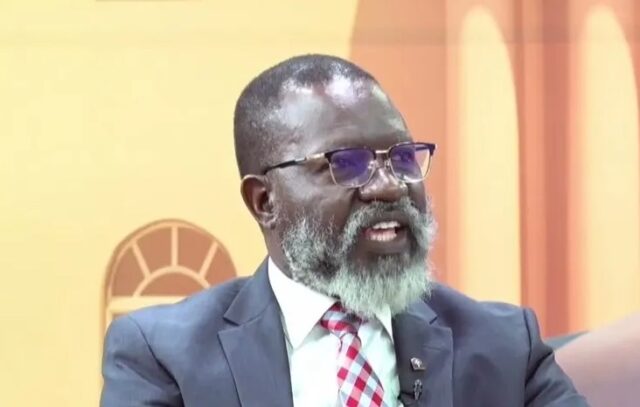 Prof. George Wajackoyah is a presidential aspirant in the August 2022 Kenyan general election. The politician is among the most educated in the country, with 17 degrees.

Wajackoyah’s journey in education started when he was rescued from the streets where he was a street child for years. He went to Mumias Boys High School for his A-levels. From there, the politician has studied at different top universities. He has a total of 17 degrees, which include:

He owns a PHD from the Walden University

Post Graduate Diploma at The Kenya School of Law

Masters in Law (USA law) at the University of Baltimore

Masters of Law (LLM) at SOAS University of London

Master of Philosophy at Walden University

Masters of Law in Law Development at the University of Warwick in the United Kingdom.

Bachelor of Laws at the University of Wolver Hampton

Diploma in French at the Kenya Institute of Administration

Advanced Diploma in French at the University of Burundi

Laws of Kenya at Riara University

Wajackoyah has been practicing law for at least 25 years. He has also taught subjects such as law and economics, human rights, comparative constitutional, and international law in universities in the US, the UK, and Kenya. He is also the founder of Luchiri & Co Advocates.

The lawyer is a member of the Roots Party, together with his running mate, Justina Wambui Wamae. His aim is to legalize marijuana and encourage its sale in order to pay off the country’s debts.