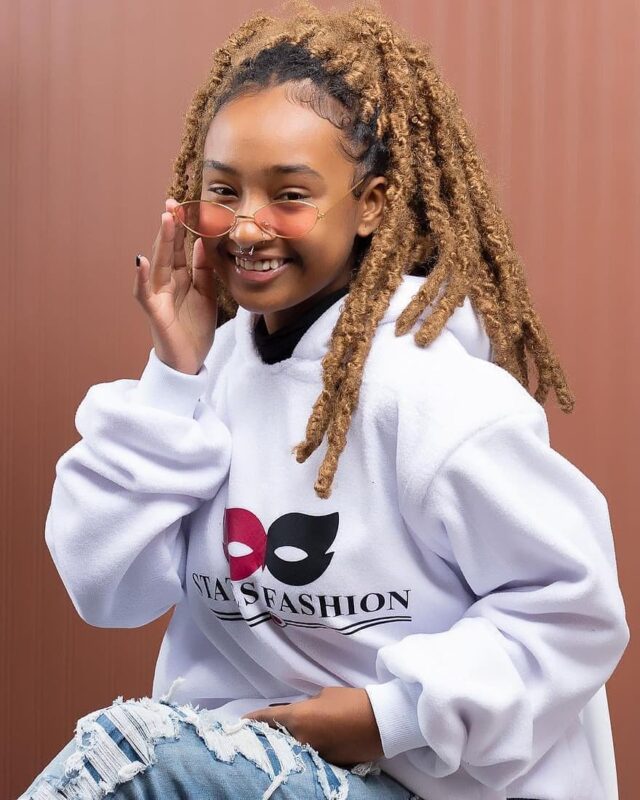 Aaliyah Khan is an online content creator, brand ambassador, and YouTuber based in Nairobi. She also doubles as a social media influencer and has thousands of fans. This article looks into her biography, highlighting her career, background, personal life, and more.

Details on her educational background are not yet available to the public.

Her career as an influencer started about five years ago and has since then grown her audience and fanbase. She has worked with several brands and fellow influencers such as Nviiri the Storyteller, Mulamwah, Cindy Kipsang’, among others.

With her 121,000 followers on Instagram, she uses the platform to run a virtual market day promoting other online businesses in her stories at a cost. These moves make Aaliyah an extra income as several businesses online look for an online presence and their target audiences for promotional uses.

Her YouTube channel named after her is her personal vlog where she posts videos such as Dare or Dare With the Girls, Who Knows Me Better, Sing Along to the Lyrics, We Read Your Secrets, Truth or Drink, and Smash or Pass among others. The channel has 17.1 thousand subscribers and since its inception on 6th June 2020 has garnered over 477,000 views.

Aaliyah enjoys Badminton. She also loves cats and her favorite is one called Fefe. Additionally, her best friend is called Ashley Lilian who lives in the same estate as the YouTuber. Aaliyah also enjoys dancing and has wowed her fans by sharing belly dancing videos. She enjoys spending time online and sharing dance videos with her fans. With the changing society that rewards established online presence, she is making money moves.

Recently, rumors have been circulating online that Aaliyah and Ali Abdi popularly known as Nairobi West Niccur or La Beaste are dating. This comes after La Beaste denied of being in any relationship with Aaliyah when he was asked by one of his Instagram fans. On her Instagram page, Aaliyah had posted a love letter and a bouquet of flowers of which fans alluded that it was evidence of being in a union with the Nairobi West’s Niccur.