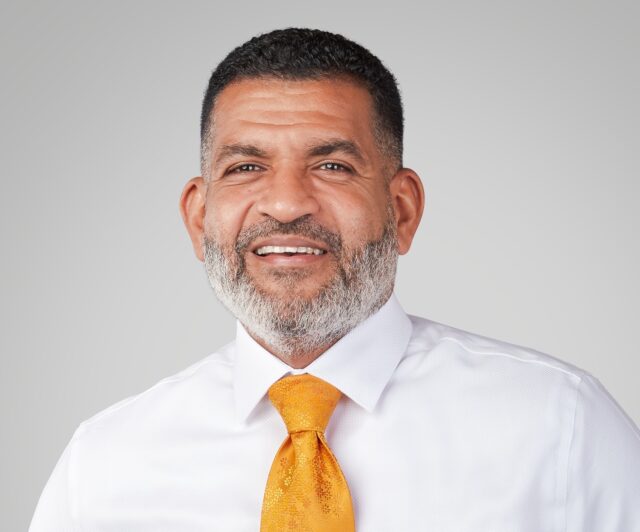 Abdulswamad Nassir is the current governor-elect of Mombasa County. He has served as the MP for Mvita Constituency in the county since 2013. He is the son of the late Shariff Nassir who was famous due to his declaration that KANU and the late president Moi would continue to rule ‘Mpende Msipende’.

Abdulswamad Shariff Nassir was born in Majengo in Mombasa, where his entire family lived. Further details on his early life and date of birth are not yet known.

Nassir started his primary school education at Aga Khan Primary School in 1981. He later shifted to Coast academy after four years where he graduated in 1988. In 1992, Nassir sat his KCSE examinations at Lenana High School.

He then enrolled for a Diploma course in aviation in Nairobi before he decided to venture into business.

Apart from his career in politics, Nassir is also a businessman. He once worked as a radio presenter in Mombasa. He is the Chief Executive Officer (CEO) of Radio Rahma.

The politician first made his appearance in politics back in 2013. He contested for the Mvita parliamentary seat under the Orange Democratic Movement (ODM) party ticket and won. Nassir is ranked among the leaders working towards achieving better conditions for education in their constituencies and county government.

He keeps urging parents to take their students to school. Nassir is a strong believer in devolution and credits his success in politics to ODM party leader Raila Odinga.

“Raila, whether you like him or not, is the father of devolution in Kenya. He is among the people who pioneered and pushed for the modern-day devolution,” Nassir says.

There are no details on Nassir’s net worth. He earns most of his wealth through his various businesses and his political career.