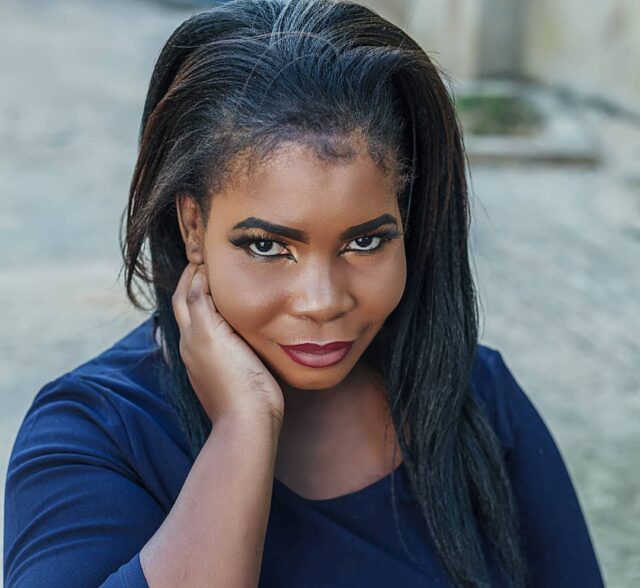 Annette Odusi is a talented Kenyan actress and model who is based in Mombasa, Kenya. She has played roles in different TV shows and series such as Matatizo, Saida, Fatuma, Maza, and now in Sultana. She plays the role of Zuu in Sultana, a TV telenovela that airs on Kenya’s Citizen TV in the place of Zora.

Annette Odusi was born in Kenya. She has spent a huge chunk of her early and adult life in Mombasa, Kenya. Right now, most of her acting roles are based in coastal Kenya as she is accustomed to that.

Details about her parents, siblings, education, children, and even marriage are concealed from the public eye.

Annette Odusi is not new in the acting scene. As a matter of fact, her love for acting has been with her since her teenage days. She decided to get into the acting scene and she has been able to feature in many great shows. Some of the series and shows that she has been featured in include Matatizo, Saida, Fatuma, Maza, and Sultana.

Annette Odusi plays the role of Zuu in Sultana, which is a new show that airs on Citizen TV every weekday from 7.30 pm to 8 pm. In Sultana, Zuu is a beautiful daughter to Maneno, who is hesitant about allowing Zuu to marry whoever she wants to. Zuu, who gets married to Mwenzele, is glowing. Catch today’s episode to know how the plot thickens.