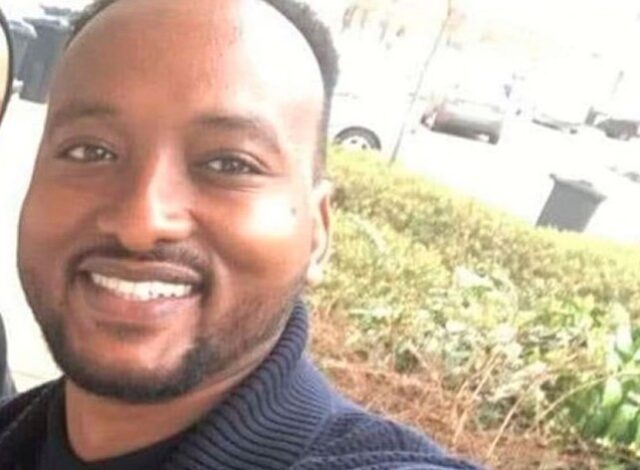 Bashir Mohamed, the late businessman and tycoon, was a dual citizen of the United States of America and Somalia at the time of his gruesome murder that has left Kenyans and the rest of the world in shock. This article looks into the biography of the late Bashir Mohamed highlighting his background, career and personal life.

The late Bashir was thirty-five years old at the time of his death. He was born in Somalia in 1985 to his loving parents. The family lived in Belad Hawa in the Gedo region of the country. He later on to the United States of America, living in the state of Ohio.

Bashir began schooling in Somalia before he went to the States proceeding with his further studies.

Mohamed Mohamud was a Built Environment professional with experience as a structural and civil engineer, in the real estate and architecture industries. Notably, he was the man behind the construction of the Kisumu Uhuru Business Park which saw him meet with President Uhuru Kenyatta in an inspection of the project.

He ran Infinity Development, an engineering company that was involved in a variety of construction projects around the country. his career in the built environment has seen him achieve success constructing in a number of countries including the United Arab Emirates and different projects in several counties in the country.

The slain business man married twice, once in the United States and later on in Kenya, where he met his demise. His marriage in America ended on undisclosed terms and later married his wife, Rashid Sawada and had three children. His youngest was a child just under one-month old. His family embers described him as a jovial man.

Bashir Mohamed Controversies and death, Who Killed him

The late Bashir had been in a number of controversies and rubbed shoulders with the wrong people. For one, he had been identified transferring and receiving huge amounts of money – in the millions, with top Somali government officials, whom are believed to be his relatives. Such engagements, especially amidst diplomatic unrest between the two countries raised eyebrows with the officials.

He went missing on thirteenth of May 2021 after a meeting at the Miale Lounge in Nairobi where CCTV footage revealed that the people present had seemed uneasy and looked like they were anticipating for something to happen. He left in his Range Rover which was later found burnt in Kibiku area in Kajiado.

Astonishingly, just an hour later, the burnt vehicle was found missing after the wreckage had been cleared as a police officer went for backup. Reports have revealed that the business man’s body was found in River Nyamindi, three days after he went missing. Further, autopsy reports revealed that he had been brutally tortured before being murdered by what seemed to be strangulation. He had cut bruises, had his toe nails removed and had marks all over his body. The perpetrators are yet to be brought to book and the family demands justice and a speedy response in finding out who killed their relative.