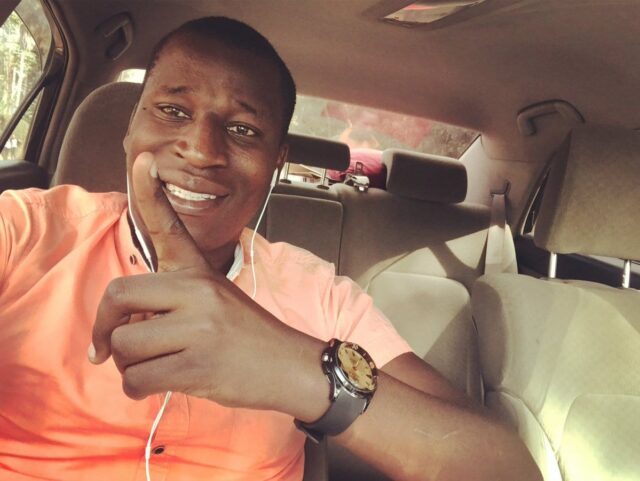 Many Kenyans know Cyprian Nyakundi as a blogger who dwells in high contention topics. He rose to fame for this trait and his activism for the boy child, getting him at loggerheads with feminists.

Nyakundi was born in Kisii County in 1991. He celebrated his thirtieth birthday on 1st January 2021.

The blogger is an alumnus of St. Mary’s Yala where upon completion he enrolled at Meru University of Science and Technology to study Actuarial Science. This was a turbulent phase of his life as he got suspended from the institution in 2012 and later on expelled. The suspension came as a result of his social media rants exposing the University saying it lacked enough facilities, had outdated material in the library and that services were not at their best.

In 2013, he got expelled on grounds termed as tarnishing the institution’s name online persistently. Throughout his push and shove with the institution, Cyprian had the support of Dennis Itumbi and other public figures greatly boosting his fame.

Nyakundi did not proceed to appeal his expulsion nor sign up for further studies at a different institution.

Nyakundi went on to blogging and sought to continue using social platforms to bring out complaints, expose corporate fraud, and rally for the boy child.

He additionally is the CEO of Onward Africa and cnyakundi.com a blogging site. His blogging and social media presence has often caught the attention of thousands of Kenya as he does not shy away from any topics. Cyprian Nyakundi is a champion of social media terming it as an avenue that society can use to solve its problems and shed light on societal problems.

On top of that, he is involved in other businesses and has been rumored to be eyeing a political seat.

The blogger keeps information on his personal life away from the public.