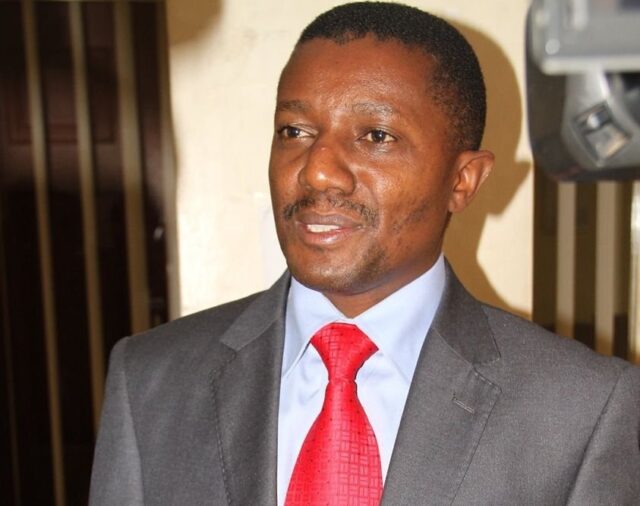 Daniel Kitonga Maanzo is a Kenyan lawyer and Makueni member of parliament. He is among the lawyers selected by former prime minister Raila Odinga to represent the petition filed in court on August 22nd, 2022 to nullify this year’s presidential election.

Daniel Kitonga Maanzo was born on December 12, 1971 in Yekanga village in Makueni county. Further details on his early life and education have not been disclosed to the public.

After sitting the Kenya Certificate of Secondary Education exams in Starehe Boys’ center and school, Maanzo joined the University of Nairobi to study for a bachelor of Law degree. He later went to Kenya School of Law for a Diploma in Law Bachelor of Laws.

The lawyer was a member of the 12th Parliament of Kenya. He was a legal advisor and the first registered chairman of the Orange Democratic Movement (ODM-K).

Kitonga is married to Catherine Mutheu Mwia and together, they have kids, The family stays in Kisembe Kipevu Karen Hardy, Nairobi.

Together with his wife, Maanzo was attacked at three in the morning at his home in Karen. A gang of four forcefully entered the lawyer’s residence and robbed the couple of their cash and valuables. The two were admitted in hospital while investigations on the attack went on.

There are no details on Maanzo’s net worth. He earns most of his law and political career.