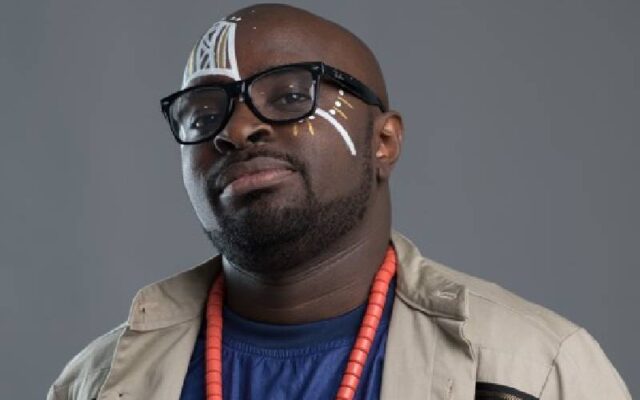 Dj Lithium from Capital FM passed on on 19th January 2022 at a hospital where he had been hospitalized following an incident at his workplace. His passing on was a shock to many Kenyans, more so to his colleagues who remembered him as a healthy and fine young man whose death came as a shock to many. This article looks into his biography highlighting his background, career journey, and personal life details.

He was born and named Alex Nderi in Nairobi in the 1980s and was in his early thirties at the time of his death.

Details on his educational background are still unavailable as of this article’s publication.

Alex Nderi will be remembered for his mixes at Capital FM that were extremely popular with listeners from around the country.

His passing on Wednesday shook Kenyans and more so, his colleagues as rumors of an apparent suicide made rounds online. He is reported to have collapsed at the Capital FM offices leaving behind a note. His collapse sent his friends and colleagues into a frantic effort to resuscitate him but to no avail. Coupled with what some have called a suicide note letting his close friends and family know that he was gone, this was a tough situation for them to take in. He had also deleted his social media accounts and alerted his close friends and family that he was gone. While receiving treatment at Nairobi Hospital, he passed on and the police began investigations into the incident.

Muturi Mbogo who is head of police in Kilimani said that the DJ was confirmed dead on arrival. He had apparently died at Lonrho House in the CBD. One Capital FM staff member said, “He had family issues that he cited as the motive for the incident. We are shocked.” The DJ had purportedly ingested a yet-to-be-identified substance that took his life.

His colleagues defined him as a versatile artist who could play everything from  R&B to Hip Hop but had an undeniable strength in EDM and Afro-house music. At Capital FM, he hosted the Club Capital Show on Fridays between 11:00 pm and 2:00 and and the Jam on Fridays between 3:00 and 7:00 PM.

Capital FM’s Programme director – Danny Munyi said, “The circumstances surrounding Alex’s death are a family matter which has been taken over by relevant authorities. Alex was a great addition to the larger Capital FM team, encompassing great talent as a DJ, producer and possessed an interesting ”right-wing” sense of humor.” In celebration of the DJ’s life, Danny Munyi said that they would celebrate him for the passion he showed for his work.

He went on to add that,  “Alex was a great addition to the larger Capital FM team, encompassing great talent as a dj, producer and possessed an interesting ”right wing” sense of humor. To honor him we will celebrate him for the passion he had for this company, his direct breakfast team, his fellow mixxmasters and cherish the moments we shared with him. At this difficult time, we kindly ask you to respect the family’s privacy as we all grieve Alex’s loss.”

The DJ had been a producer and DJ at the station for 8 years before his untimely death.