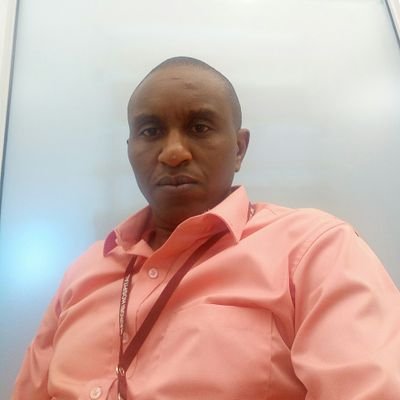 Dr. Reuben Okioma is a General Surgeon and Intensivist who came to the limelight following a botched breast surgery that claimed the life of one June Wanza in 2018. The surgeon was said to have been performing emergency procedures to rectify the complications that arose. However, these claimed her life at the clinic. This article looks into the doctor’s biography highlighting his background, personal life, career journey, and more details.

His career kicked off after he completed his undergraduate degree at UoN when he joined the Ministry of Health in the capacity of a Resident Medical Officer. After two years, Dr. Okioma joined the Aga Khan hospital, Kisumu branch where he worked as a resident doctor. Later the same year, he went into surgical residency at the Moi Teaching and Referral Hospital in Eldoret. The surgeon has also worked as a specialist auditor ensuring quality standardization in the East African medical and related industries in East Africa.

Between 2011 and 2018, Okioma worked as a flight physician with the AMREF Flying Doctors. He began on his present role as a general surgeon and intensivist at the Nairobi Hospital in the Intensive Care sector.

Dr. Okioma was involved in a highly publicized failed breast surgery that took the life of June Wanza who was thirty-three years old then. Okioma was said to have done the neck procedure that killed the deceased and thus had to be questioned along with the other medics involved in the case. It was later established that the doctors who operated on her did not have the qualifications to do so. His family details are presently unavailable to the public.