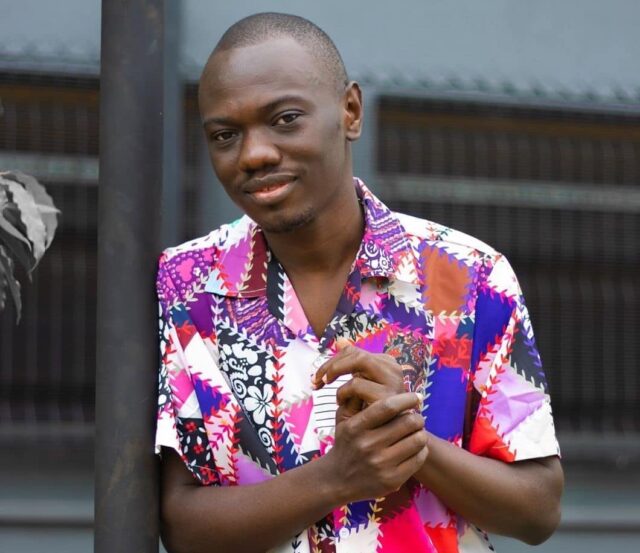 Edwin Butita is a Kenyan comedian widely known as Eddie Butita. He made his debut appearance on the Churchill Show in 2010 as a stand-up comedian. The Churchill Show is the top comedy incubator that offers young stars a platform to showcase their talent and create a fan-base for themselves all dependent on the quality and style of their work.

Several leading Kenyan comedians have made it to the mainstream locally and even gathered some international audience such as Eric Omondi, Jalang’o, Fred Omondi, Mwalimu Rachel and Mammito. In this article, we look into the life of Eddie Butita who has grown to set up his own legacy and headline a couple of shows.

Eddie was born on 16th November in 1992 in Kariobangi, Kasarani in Nairobi. He spent his childhood here having a normal childhood. Details on his family including his parents and siblings remains scanty as at the publication of this article.

Information on where he attended primary school are unavailable at the moment though he attended Butere Boys’ High School and later on pursued a course in Graphic Design. This helped in crafting out his later pursuits in business and impact creation as we will later see.

In the year 2010, Eddie made his debut appearance at the Churchill show launching his comedy career and officially stamping his imprint in the minds of the fans. He then performed on several occasions opening him chances to emcee at events, celebrations and programs.

He is also a featured guest in NTV’s The Trend where his hilarious comments in addressing and answering questions endear many viewers to the show which is one of the most popular shows among the Kenyan youth. This therefore is an excellent opportunity to build his brand further and expand his fan-base.

He is the Chief Executive Officer of Stage Presence Media which is a company he created with young artists and creatives in mind to train them on media, image and talent management. The company also offers services to creatives on how to effectively brand themselves for better chances at making sales or bagging interviews. His studies in Graphic Design were implemented in the birthing of this company.

He has performed at several shows including Kenya’s Biggest Laugh, Kids Festival and Kenya Kona Comedy. There is definitely more on the way for the budding comedian.

Eddi runs a YouTube page since 2013 which has also been a contributor to his income and career expansion.

Eddie Butita is dating fellow comedian Mammito with whom they share a happy relationship as seen in their pictures posted together. They managed to keep this information private for a long time until they decided to confirm rumors that were doing rounds.

Eddie Butita Net worth and Assets

Eddie Butita’s net worth is yet to be clearly established as this has not yet been done. His assets have also not been determined be it cars, houses or various investments such as land.