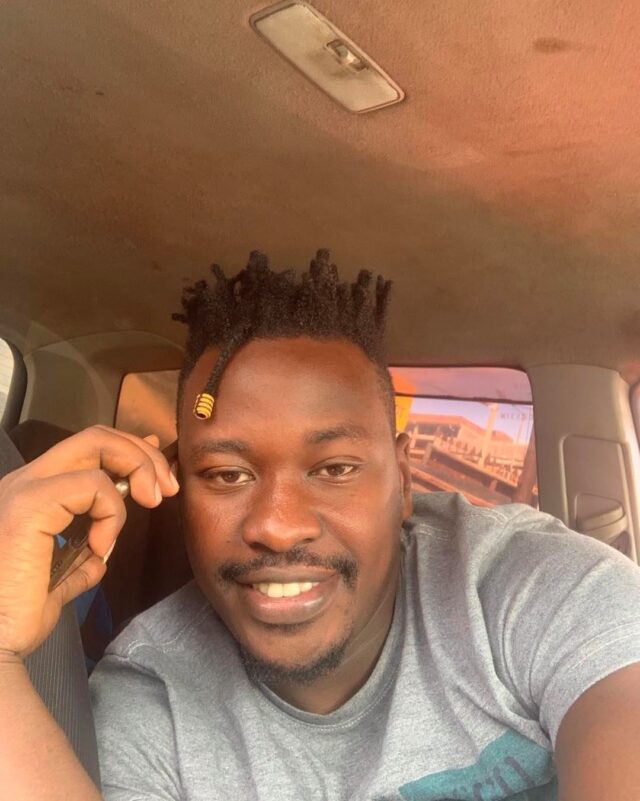 Eddie Gathenge is a man who wears several hats. His journey to his present-day situation has been nothing short of eventful and all the experiences and choices culminated in him being the man he is today. This article looks into Eddie’s biography highlighting his background, academic history, personal life, and professional journey.

The multitalented artist’s home is in Murang’a County, in a village called Kiharu. He was born in the mid-1980s.

His academic background is a particularly interesting one as he was one of the naughtiest students during his school years. Eddie is an alumnus of Murang’a and Kiangoci secondary schools, a result of indiscipline cases such as bullying other students and engaging in substance abuse. As a result of Gathenge’s bumpy high school life that had him spend lengthy periods away from the classroom he allegedly paid his way to join his colleagues in Form 4, skipping the previous class.

He ended up doing well in his Kenya Certificate of Secondary Education examination scoring a B+ grade. Eddie got placement into the reputable Kenyatta University to pursue Gynaecology. This was an end to his reckless life and indiscipline behavior.

Eddie has always been keen on music as this is his talent. He began recording music in his mother tongue, and the audience was incredibly receptive. Gtahenge became a favorite for many releasing songs such as Geithagia Mikora, Nda ya njohi, Njegeke ya Ngai, Nindarwarire, and Mjanja. He talks of his life experiences and societal occurrences in his music connecting with thousands of his fans. His YouTube channel presently has 38,000 subscribers and has had in excess of 3,000,000 views.

Apart from his music, Gathenge is a practicing Gynaecologist.

The Kikuyu Musical artist has four siblings. He has revealed in a song that his former girlfriend dumped him for another girl, something that deeply hurt him.