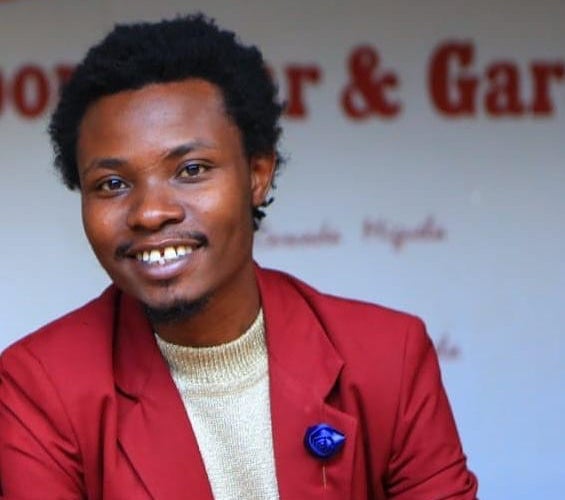 Henry Desagu (born Ithagu Kibicho) is among Kenya’s top YouTube earners who are using the platform to make an earning. The comedian is a highly celebrated personality online and has been widely popularized online via shares, subscriptions, and follows.

His online career has been very successful and has made a remarkable amount of money from his videos. This article looks into the biography of Henry Desagu, highlighting his academic background, career journey, earnings from his channel, and personal life.

Henry Desagu was born as Ithagu Kibicho and uses the name Desagu as a stage name. He was born in Kenya to parents who wanted him to pursue a good career and make a name for himself in the generally accepted fields such as Law, Economics or Medicine.

The lad however was talented in comedy and would entertain several people in churches and gatherings when he was a young boy. He lost his father and now remains with his mother and siblings. Desagu is in his late 20s about to hit the third floor.

The comedian is a well educated individual having been able to complete his 8.4.4 cycle of education in Kenya. He attended Menengai High School and on completion got admitted to Kenyatta University to pursue an undergraduate degree in Economics.

His style is particularly bent towards the issues in society and calling for action among the citizens. For example, he has taken videos to encourage citizens to vote and one is better known for is his creation of the Team Mafisi Sacco.

He says he began this Sacco following an observation that most of his friends were getting hurt when their girlfriends left them for older men who had more money. The men referred to as sponsors. Henry Desagu decided to use his platform to address the matter and the same went viral making him an internet sensation.

He launched his YouTube channel in the year 2016 garnering close to 390,000 subscribers and more than 5 million video views. He acknowledges the hard work that comes with content creation and keeping his fans entertained.

Due to his often relevance in content creation and highly hilarious topics being discussed, he has created an audience for himself which has created further opportunities for him such as affiliate marketing and doing a few endorsements. He has so far worked with firms such as Expeditions Maasai Safari, Motorhub and Treasure Garden Real Estate.

Ithagu Kibicho has a model, actress girlfriend named Jackie Mbugua whom he features in a number of his videos. 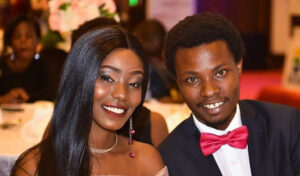 On giving birth, the love of Desagu’s life took the happiness to social media.

“(Long story, so take a seat) it is no secret that we @expeditionsmaasaisafarisltd were in a very critical state as you can see! We were EXPECTANT and we are glad that we DELIVERED safe and sound. We are really humbled and greatful for all the overwhelming support, you our valued clients and supporters have shown us! Serving you with the most affordable deals will always be an honor that we shall never take for granted!”  her post read. 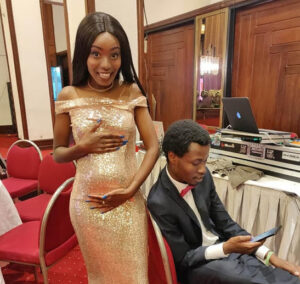 Desagu’s earnings have been on a consistent increase since he joined the platform back in August 2016. Monthly earnings are dependent on the content created and shared per month thus creating room for AdSense earnings. His monthly earnings from the Henry DeSagu The Prince of Mwihoko YouTube channel average $200 with some months peaking up to $896.

Desagu makes most of his earnings from YouTube and his endorsement deals which he has said are encouraging as they show that his hard work is paying off. His earnings per month range about Ksh 50,000.