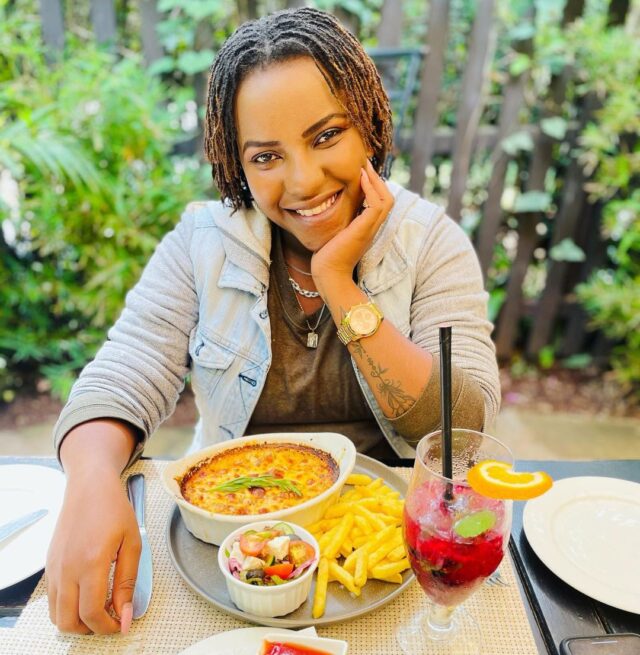 Ivy Namulindwa is a Ugandan singer and YouTuber who came to the limelight as Willis Raburu’s new girlfriend. Ivy Namu is a youngster doing a lot with her life and her fans are all set to watch it unfold. This article looks into her story highlighting her age and place of birth, personal life, background, and career journey.

Ivy was born to her parents – Ugandan and Kikuyu – in 1994. Namu grew up in a staunch Christian home. Additionally, she celebrates her birthday on 17th October.

Namu’s career as a Youtuber kicked off in 2020. Her channel is growing and so far has about two hundred subscribers. She does content creation on her channel engaging her subscribers in various topics such as details on her life and things she finds interesting.

Ivy loves her family and shares her moments with them on her social media pages. She celebrates her parents’ and siblings’ birthdays and special days on her platforms as well. She has two brothers named Mulindwa Kelvin and Marcus.

Moreover, Ivy Namu is a mother of one child. She gave birth in 2021 to her first-born child. She had her child with media personality Willis Raburu. The two met in 2019 in Raburu’s Friday night 10/10 show where he interviewed her and Namu went on to perform some of her songs on the show. Their friendship bloomed from then and grew into a love matter. Raburu split with his ex Marya Prude Ngami after their relationship faced turmoils. The couple lost their child due to complications resulting in a stillbirth.

She describes herself as a spiritual lady, sensitive, and hilarious. She has five tattoos and three piercings.