Home People Kenya Jalang’o Net Worth, his source of Wealth – A list of... 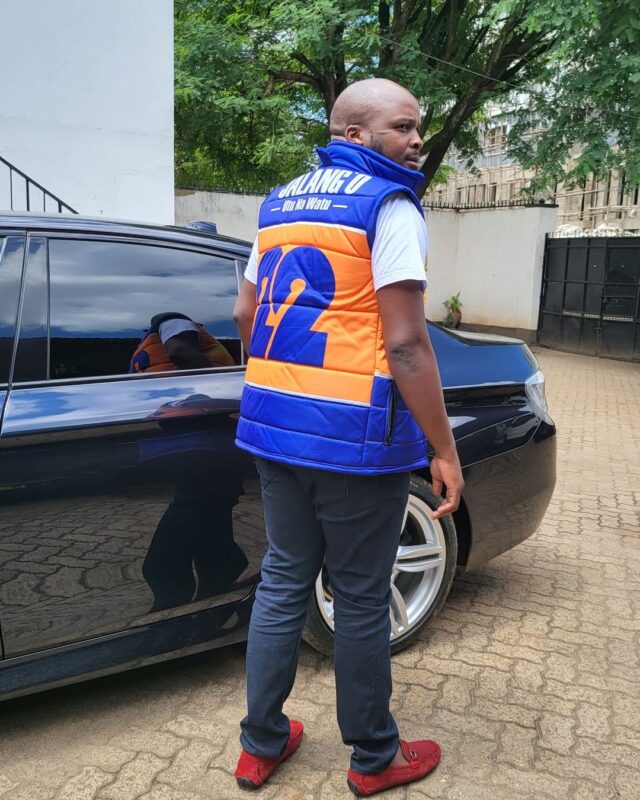 Kiss FM’s breakfast presenter Felix Odiwour commonly known as Jalang’o, a.k.a “Mzee Jalas” recently dismissed claims of being involved in the money laundering business, scamming, and being a con man saying he has never had any fraudulent business dealings or stolen from anyone. He said this while on-air with Kamene Goro.

Jalang’o during an interview with Plug TV claimed that he sold all his luxury cars apart from one citing that hiring was a better decision instead of owning them. Below is a list of expensive luxury cars the comedian and radio host turned parliamentary aspirant owns.

Jalang’o bought this Ksh 20 million machine after landing his job at Kiss 100 Radio in 2020 as a celebratory token.

To add to the list of cars owned by Jalas, is this sleek car that comes in a classic roadster style and 6-cylinder smoothness joined with a pair of turbos.

The comedian once announced the importation of this Mercedes Viano that is worth about Ksh 7, 500,000 million inclusive of taxes.

Jalang’o is a very fond owner of this Ksh 5 million car.

Jalang’o also owns a BMW X6 which costs about Ksh 6 million. He also bought a BMW for Ksh 2.5 million.

Jalang’o revealed that he owned many apartments in Nairobi from which he earns income by converting them into AirBnBs saying, “I cannot really count but I have apartments, then there is the house I live in… I use most of them for Airbnb because it is the big business now in Nairobi,”

Jalang’o owns Arena Media, a company that is in the business of marketing, events management, brand launches, and corporate PR. He said that the company employs about 20 people.

While working at Hot 96, his former morning show co-host Jeff Koinange gifted him an Audemars Piguet Watch which is believed to have cost Ksh 1.3 million.