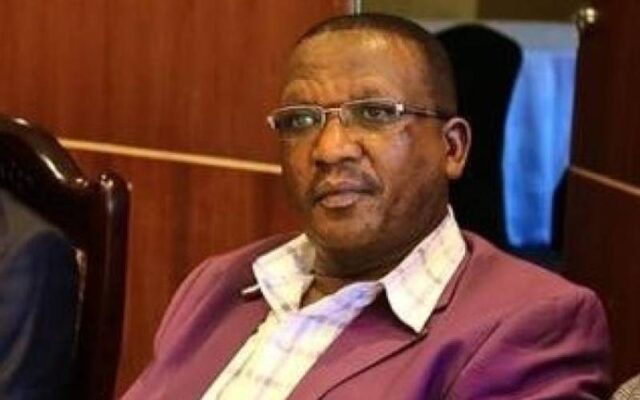 The police department in Kenya has been accused of quite a number of extrajudicial injustices that have put the force on the antagonistic side. There are but a few policemen who do remarkable work and even those who do not get the limelight because the bad overshadows the good. In this article, we will explore the life and work of the exemplary policeman that was Julius Kibaara Kanampiu.

At the time of his demise, Julius Kanampiu was 61 years old. He was born on the 2nd October 1960 in Igoji.

Mr. Kanampiu was born into a family of many as is the norm for most African households. Being born in the colonial era as a 4th born meant a lot of things for him and his family. Foremost of those was that he was an extremely hardworking individual with a mind of his own.

He accomplished most of what he was set on doing and never did he look back. He held on to his faith from childhood and that set precedence for his role as a Senior Pastor in the later year of his life.

The discipline his parents instilled in him through education and great parenting laid a great foundation for him as a policeman, a role he took with much seriousness and passion. This dedication is what helped him serve at the police force for 32 years.

Julius did not falter even once during his role and this earned him the position of Deputy Inspector General, one of the highest ranks of office in the police force in Kenya.

Mr. Kanampiu was a champion for good police service during his tenure. He continuously advocated for trustworthiness and honesty. His devotion to transform the police service into a better light was one of the things he was championed for. He later retired in October 2020 from the police force.

Mr. Kanampiu was a well-loved sibling and that is evident from the love his brother spoke of after his demise. He was a great husband to his wife Dr. Tarsilla Kibaara whim he married while he was 25 years old. Together, they had 4 lovely children and a couple of grandchildren.

Mr. Kanampiu got most of his income from his work as a policeman. However, his net worth is not known.