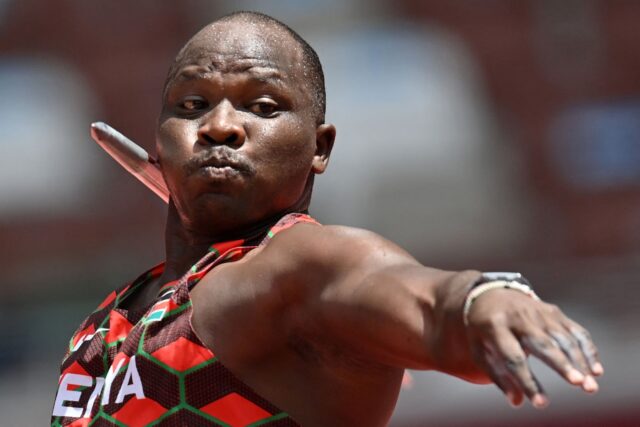 Julius Yego is a Kenyan athlete best known for his Javelin throwing prowess and subsequent records. He holds the Commonwealth and African records in the sport and has been inspirational to many people around the world. This article looks into his biography highlighting his background, career journey, and personal details among more.

The javelin thrower hails from Nandi District in a smaller area called Cheptonon. He was born in 1989 and celebrates his birthday every 4th January.

Yego is an alumnus of Kapsabet Boys High School where his love for the sport was kindled and had its formative stages. He began competing and won titles at that level.

Julius Yego is known to many as Mr. YouTube since he explained that he began watching videos on the javelin sport. He learned by watching other athletes in their element and while on training. He would then do what he learned in his gym and soon became very good at the sport.

Yego began competing in 2003 while in high school and later began appearing in bigger spaces. He had his first national game in 2006 setting a new record for the country. Thus far some of his accomplishments include three gold medals in the African Championships, one gold medal in the All Africa Games, Commonwealth Games, and World Championships each. Julius Yego has competed in three Olympic Games and in the most recent one in Tokyo, he was unable to make it to the finals.

This came as he was still nursing an injury that greatly affected his performance. He called on Kenyans to understand the competition metrics and that he was also not satisfied with the results.

The athlete lives in Nandi County and is married. His wife is called Sincy Yego and together have two sons named Jarvis and Finn.