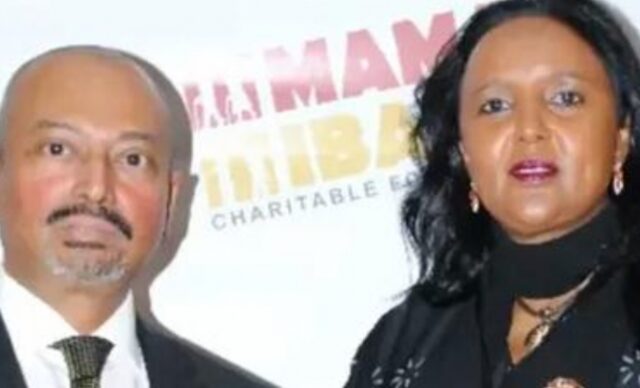 Khalid Ahmed passed away on 28th July 2021 after an illness while he was receiving treatment. The Sports Cabinet Secretary Amina Mohammed’s husband was eulogized as a successful businessman and a great resource for the country. This article looks into his biography highlighting his background, career journey, personal life, and more details.

He was born in Kenya and named Khalid Hossain Ahmed.

The deceased was an established businessman who was celebrated for creating several opportunities for the young people in society.

Khalid was the husband of Amina Mohammed, Kenya’s present Sports Cabinet Secretary. The two were blessed with children in their marriage whose identities have been shielded from the public eye. Their daughter, Firyal Al Hossain, however, had some light shed when she gave a tribute to their father. She took to her social media to share the news describing her late father as the pillar of her life, her beginning, and her end. She enjoyed a close relationship with her father who natured her to become a successful entrepreneur as well. 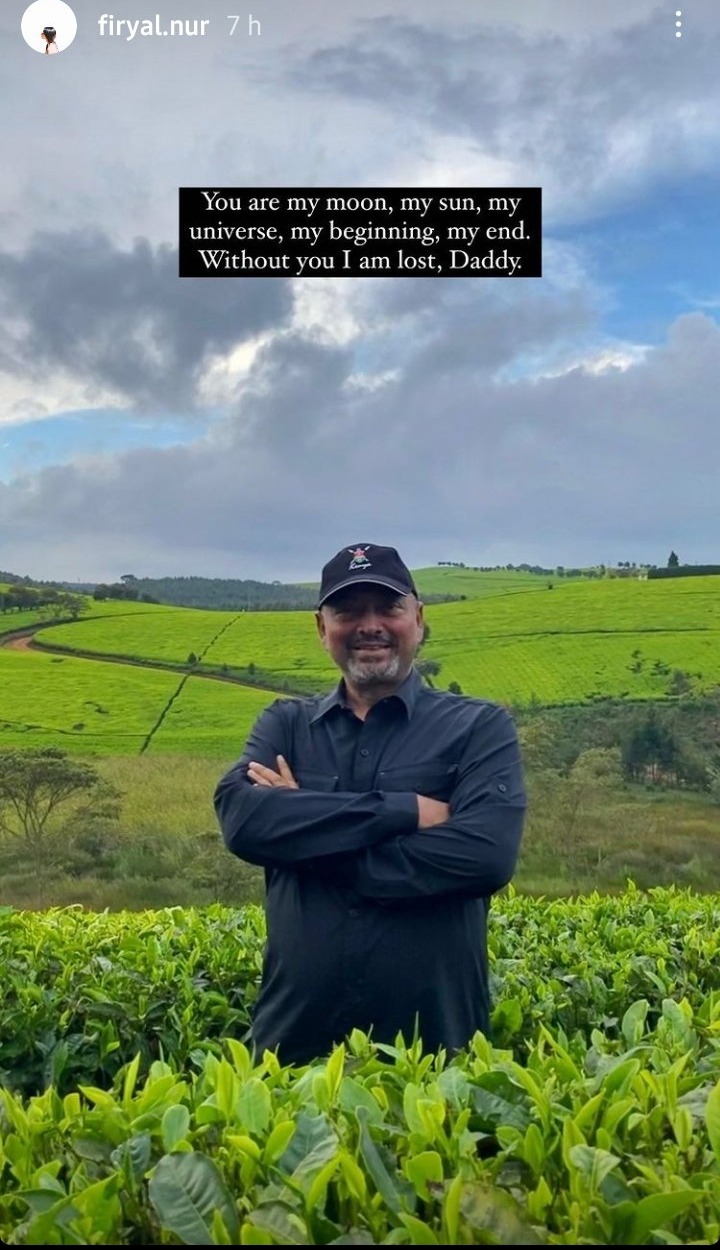 Firyal is the founder of African Luxury Streetwear, a clothing line of which she is the lead fashion designer. Her business involves designing pieces that blend exotic and Ethiopian fabrics to create truly unique pieces.

Fans of her work include Kim Kardashian, Kanye West, and other high-profile celebrities across the United Kingdom and the United States of America. She has previously revealed that she plans on establishing the market in Kenya after her success abroad.

The late succumbed at Nairobi Hospital while receiving treatment for a short illness. Ahmed died on 28th July and on the next day, special prayers were held in preparation for his final sendoff. Khalid’s family led by the CS Amina Mohammed held a private ceremony in Lukenya in Machakos County as they laid him to rest.