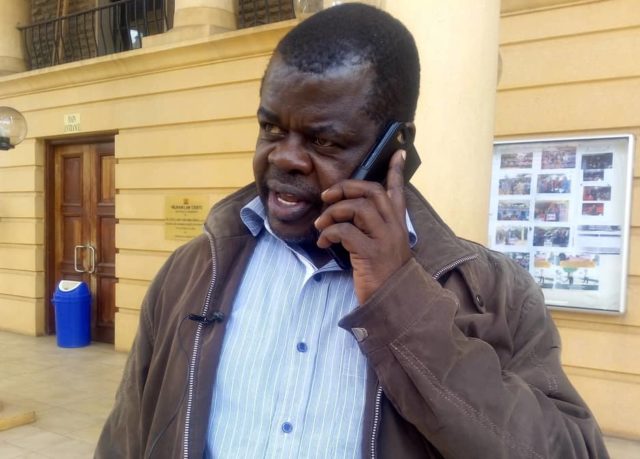 Okiya Omtatah Okoiti is a vital Kenyan human activist and an engineer by profession. He is the senator-elect of Busia county after being elected in the Kenya’s 2022 general elections.

“We have a lot of work ahead of us, but I am ready and excited to work for you. Thank you for this tremendous honor,” Okiya stated on his social media.

The senator-elect has always been on the forefront to challenge unconstitutional decisions in court. So far, he has sued over one thousand persons and made as many appearances in Kenyan courts than any other Kenyan.

Okiyah Omtatah Age and Place of birth and Tribe

The vital Kenyan activist joined St. Pauls’ Secondary School for form one and two. He was later transferred to St. Peters School in Mukumu in 1981 for his Form 3 and 4. At St Peters, he did well in his O level exams and was then admitted to for 5 and 6 in the same school and cleared high school education in 1983. Having did well in his examinations, he was admitted to The University of Nairobi for a Bachelor’s Degree in Commerce.

His aggressiveness started very many years back; he declined his admission to pursue commerce at University of Nairobi and instead joined St. Augustine in Mabanga, Bungoma where he pursued a Diploma in Philosophy. At St. Augustine, he was fatally injured and diagnosed with grand mal which made him almost to become mad.

While he was in school for priesthood, Okiya Omtatah suffered an injury that affected his brain and he became epileptic hence couldn’t continue with the priesthood.

His health deteriorated severely he was taken to Aga Khan Hospital and was diagnosed with grand mal which is a permanent condition. His condition was so serious that it could not continue with priesthood.

The activist has four elder sisters and he is the only boy in his family. He grew up in Teso South and was baptized in the Catholic Church of Kenya.

On 17th April 2020, Kenyans woke to sad news that Maryann Marisyanna Annuarite, Okiya’s daughter had succumbed to acute malaria on a Friday. The daughter had spent a week in coma at Nairobi Hospital. 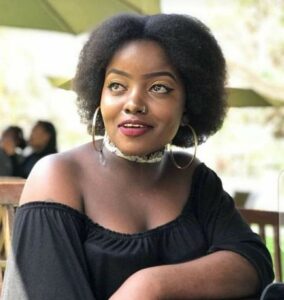 Maryann is Okiya’s third born daughter who was a third-year student pursuing diplomacy and international relations at Riara University.

Apart from activism, Omtatah is a businessman and lives an above average life. His businesses are major sources of income to his family. Her estimated net worth as of the year 2022 is approximately over Kshs. 20 Million.