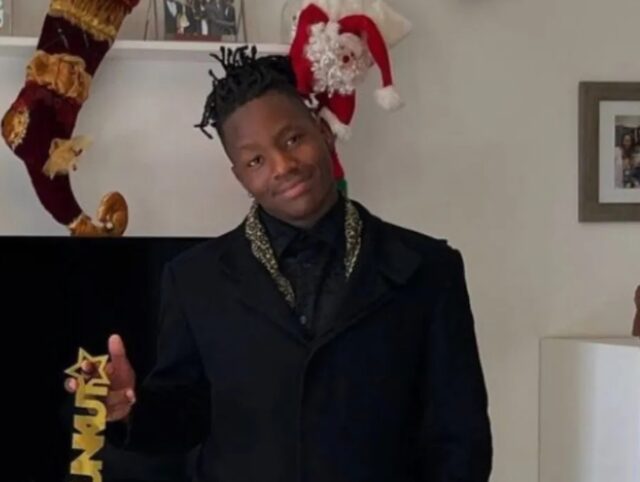 Omoke is a Kenyan music video director and film director. He has worked with artists such as Kaligraph Jones, Lil Maina, and Kahu$h to produce music videos.

The young Kenyan talent has not disclosed any details of his early life and education.

Omoke is one of the video and film directors who are currently ruling the industry. He describes himself as a “Film Director who chops videos nicely”. He has directed music videos like ‘Kishash’ by Lil Maina nad Ndovu Kuu, ‘Luku’ by Kaligraph Jones featuring The Industry, and ‘Sana Up’ by Kahu$h.

While Omoke doesn’t share much about his personal life, we do know that he was dating Kenyan Youtuber GK Nyambura but broke up. The videographer has been involved in various relationship dramas with the Kenyan YouTuber and influencer. They had broken up after Nyambura posted on her socials that Omoke cheated.

In a recent video circulating online, Nyambura is seen at Omoke’s place at 4 am, screaming. Omoke posted the video, saying that the YouTuber showed up at his place asking to reconcile and made a scene after being denied entry. He also added that Nyambura and her friends broke his flower vases.

On the other hand, GK Nyambura later reacted and stated that Omoke was wrong as all she was not there to reconcile. She also added that Omoke had invited her, and went ahead and shared screenshots of their conversation on social media.

She stated that the watchman had refused to let her and her friends leave, and Omoke had also refused to give back her clothes which she was after.

Omoke’s net worth is not known. However, we do know that he earns most of his money from his video and film directing career.