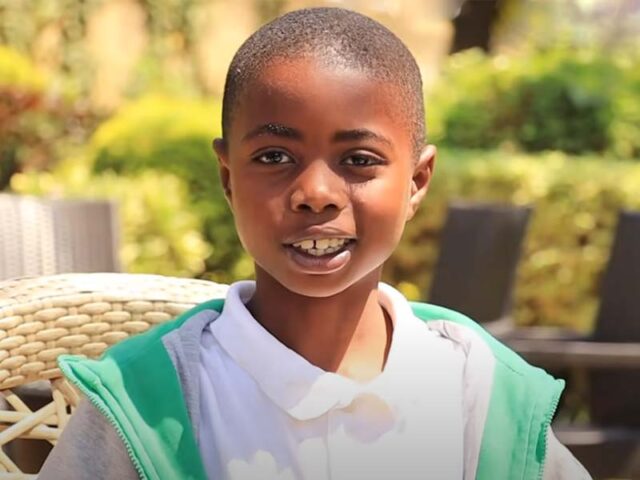 Abraham Onsongo, who is otherwise known as Onsongo is a young comedian who has trended on various social media platforms over the past few weeks. He is well known for his funny videos which have a tint of Kisii in his Swahili speech. This article looks into his biography, including his personal life.

Onsongo Date and Place of Birth

The rising comedian was born in 2011 and is 10 years old. He comes from Rigoma, Magombo in Nyamira County. He is from a humble background, a family made up of two parents and three siblings.

He is a grade 4 pupil at Zana Junior Academy Primary School which is found in Gachoba, Rigoba in Nyamira County. He loves playing football while at school according to kisiifinest.

Abraham can be said to attribute his fame to the Inajoma Comedy Actors who are also his managers. He was noticed by the group while they were in action making their own video. Unfortunately, they could not recruit him to the group since they already had a contract with Telmo World Media of Baba Jackie. With pure intentions of supporting such young and beautiful talent, the group opened a YouTube channel; Onsongo comedy Ke.

Onsongo makes short videos after school and otherwise long videos during the weekend. In an interview with White Media- Kenya the talented young boy gets his ideas fresh from his mind. He would otherwise say, he was born with the talent and did not observe someone else.

He would like to be a professional comedian when he grows up. His path has started off at an admirable pace since he has over fifteen thousand subscribers on his social media platforms. In addition, he has had exclusive interviews with well-known television broadcasting networks such as Citizen TV, where he was interviewed by Lulu Hassan.