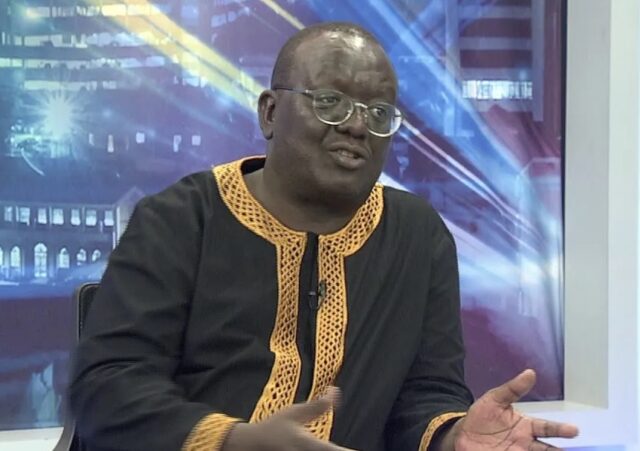 Paul Mwangi is a Kenyan lawyer and a strong supporter of the former prime minister Raila Odinga. He is among the lawyers appointed to represent the Azimio party in court in an effort to nullify former Deputy President William Ruto’s win in the August 2022 general elections.

Mwangi is among the most trusted lawyers of former prime minister Raila Odinga. He serves as Raila Odinga’s senior legal advisor and was among the team that represented NASA in court back in the 2017 presidential elections.

In a letter dated 28th February 2022, Paul Mwangi was appointed to be among the team that would provide research and guidance to the campaign board. Mwangi went ahead to thank Raila Odinga on his social media.

On August 15th, IEBC chairman Wafula Chebukati went ahead and announced William Ruto as the president-elect. However, the Azimio party disagreed with the results, stating that they would head to the supreme court of Kenya with aim of getting the election results nullified.

Mwangi is among the lawyers set to represent the Azimio party in court. The Azimio party filed a petition in court on the 22nd of August, 2022. The hearing is set to take place for three days before the judges go ahead to write their judgment.

President-elect William Ruto will then have four days to file and give a response after Azimio’s petition. The supreme court of Kenya will then have fourteen days to make a judgment on whether the presidential results are valid or not.

Paul Mwangi’s net worth is not yet known. However, he is a successful lawyer who earns most of his wealth through his law career.