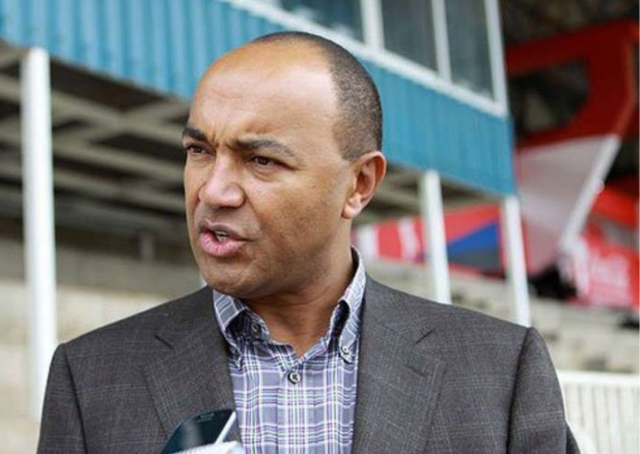 Peter Kenneth, known to many as PK, is a politician and a banker by profession. He came into the limelight for his exceptional running of Gatanga Constituency during his tenure as their representative in Parliament. Later on, he became famous for his presidential aspiration in 2013. This article looks into his biography highlighting his background, education, career journey, and personal life.

He attended Bahati Uhuru Primary School after which he joined Starehe Boys Centre and School for his ‘A’ and ‘O’ levels doing well in his final year exams. The next step was joining the University of Nairobi to pursue a Law degree. He holds a masters Law degree from the institution. Additionally, Peter Kenneth pursued an Executive Programme from the International Institute for Management Development in Switzerland. Charting his path towards banking as one of his personal interests, he has undertaken banking and insurance courses.

PK has had a wide array of experience as a banker and insurance professional working with several entities such as Prudential Finance and Bank, Nationwide Finance company, Africa Reinsurance Corporation, Kenya Reinsurance company in the position of Managing Director, Zep Reinsurance Company, and Industrial Development Bank as a Director. Besides these, he worked with the Kenya Football Federation as its chairman between 1996 and 2000.

Peter Kenneth’s political career kicked off in 2002 when he was first elected into Gatanga Constituency’s parliamentary seat holding it for 11 years until 2013. His tenure was marked with several successes such as being the best-managed constituency and best utilizing the CDF funds allocated to it. His first presidential bid was in 2013 running the campaign using financial support worth Ksh 300,000,000 from wellwishers.

PK is married to Ann Kenneth with whom they have two children Andrew and Andrea Kenneth. He was a close friend of the late Bob Collymore with whom they belonged to ‘The Boys’ Club’ along with a few influential men in the country. Individually, PK is interested in sports and played football when he was younger. Additionally, he has an interest in manufacturing, real estate, and farming.