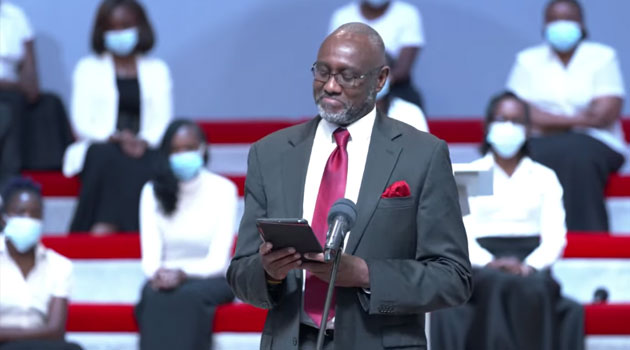 Robert Kirubi is the late billionaire industrialist Chris Kirubi’s only son. He has always kept a low profile and distanced himself from his father’s empire, and instead chose to establish his own career path independently. This article looks into the story of Kirubi’s only son, the low-key individual highlighting his educational background, personal life, career journey, and net worth.

Robert was born to his parents Mr. and Mrs. Christopher Kirubi in 1966 in Kenya. He celebrates his birthday on 9th June.

Robert attended Hillcrest International Schools for his formative education levels before he proceeded to St. Mary’s for his high school education stage schooling with Kenya’s president, Uhuru Kenyatta. R. Kirubi is additionally an alumnus of Northeastern University where he pursued a BSc in Business Administration.

Robert set up his career in Belgium, working for one of the largest multinational logistics companies, DHL International GmbH. He has worked in several positions in the company, diligently rising up the ranks to his present managerial position. Moreover, he had previously served as the Operations and Client Support Services Vice-Chairperson, and two years ago was Head of Global Customer Programs.

The DHL executive is indeed his father’s son as he borrowed several of CK’s traits. One such is in his love and enthusiasm for traveling around the world. He is also a diligent and hardworking individual who worked to become an executive at a leading multinational company.

He is brother to Maryanne Wambui Musangi Kirubi, who presently runs the family business following their father’s death.

In the late billionaire’s funeral, Robert Kirubi paid tribute to his father acknowledging his immense mentorship and guidance as a father. He also called on his father’s mentees and people who knew him to live on with his wisdom and make an impact in society. Robert celebrated his father as being a wonderful leader and businessman.