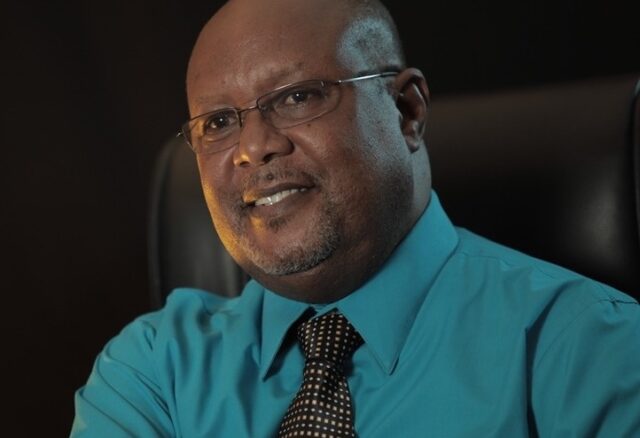 Suleiman Fadhili is a renowned Kenyan actor who has been on the scene for about 46 years. He is known for playing the role of Omari, who was Sofia’s mother, in the nationwide loved TV series Maria. He is currently playing the role of Major Jabali in Sultana which airs on Citizen TV.

Suleiman Fadhili was born on the Kenyan coast. His exact age is not known. Still we are certain that he is over 50 years old.

Suleiman Fadhili has over 46 years of acting under his belt. This is so since he started being serious about acting in 1976. He is best known for playing controversial characters in the many shows that he has appeared in.

Some of the movies and series that he is cast in include Sumu, Tunaishi Mjini, Like Father Like Son, Masaibu, Moyo Nuru, Gizani, Dawa, Kipendacho Roho, and Maria.

In Gizani, Suleiman plays the role of Michael Kuta, who is a 50-year old man. Michael is a prominent businessperson. In addition, is the owner of some companies that are all successful.

He presents himself as a presentable man who adores his family. Yet, he starts acting differently once a new house help called Cindy starts working there. Michael falls in love, something that totally disrupts the peace in the family.

Suleiman Fadhili played the role of Omari in Maria. In the series that amassed millions of views in Kenya, Omari is Sofia’s father.

Right now, Suleiman plays the role of Major Jabali in Sultana. Sultana is a Television Drama series that airs on Kenya’s Citizen TV. Premiering on Monday, March 11, 2022, to replace Zora’s show hours which were 7.30 pm to 8 pm on weekdays. In the show, Major Jabali is against having a daughter and values a male child only.

Suleiman Fadhili’s net worth is estimated to be around $400,000.