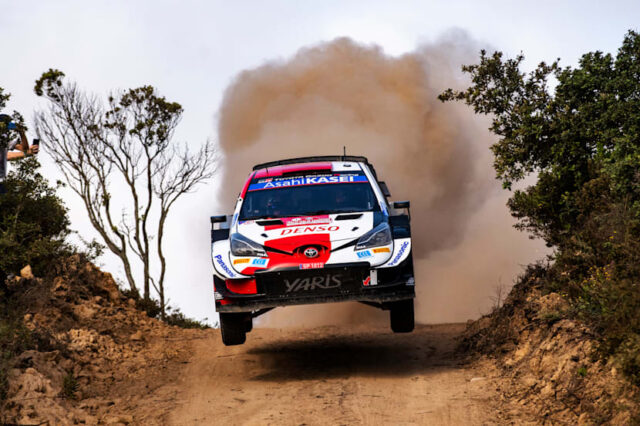 The WRC was inaugurated in 1973 and is the world’s most eminent level of competition in motorsport rallying. This year, 2021, the Safari Rally Kenya returned to the FIA WRC after a nineteen-year hiatus. An array of world motorsport cars were put to the test between 24th and 27th June. They raced in a 320.9km stretch of rocky terrain, unpredictable weather changes, humidity, and rainfall demands.

The WRC Safari Rally was a highly anticipated event whose entry list had fifty-four participant nations approved by the FIA. The countries represented were:

The sport has attracted participants from all over the world who aim to tackle the African terrain. this is attributed to its unforgiving nature and enthralling experience. In 1953, Dix Alan and co-driver Larsen Johnny won the first East African Coronation Rally. The winners in the past decade are noted below:

The government deployed a multi-agency security team comprising of the National Police Service,  National Youth Service,  Kenya Wildlife Service, and safety marshals who will be in charge of ensuring 24/7 security of the public, the media, and competitors throughout the period. The Inspector-General NPS also stated in a press release that immediate and decisive action would be taken against anyone found contravening the Ministry of Health’s prescribed Covid-19 containment protocols.

Cabinet Secretary Ministry of Interior and Co-ordination of National Government, Fred Matiang’i also informed the public of temporary closure of certain public roads to vehicles of three tonnes and over to ensure the success of the event. The roads closed between midnight and 7:00 PM were: