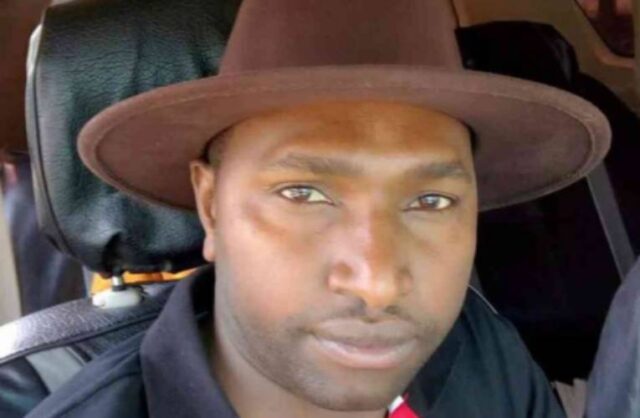 Victor Prengei was a nominated senator who met his untimely death on Monday 16th August 2021 at 9:45 PM. This tragic incident has devastated his family, colleagues, the people he served, and the nation in its entirety. In this article, we look into Victor Prengei’s biography highlighting his career journey, background, and personal life.

The late senator was born in 1985 and was thirty-six years old at the time of his death. He was born into the Ogiek community and was celebrated as their beacon of hope and light.

He began his education journey at Mariashoni Primary where he sat the national exam and successfully got admitted to Moi Secondary School in Amalo. Victor Prengei was an alumnus of Maseno University where he pursued his undergraduate degree in Economics. He did not stop there and sought a graduate degree in Strategic Management at the Jomo Kenyatta University of Agriculture and Technology.

Over the late Prengei’s career journey, he had worked at the Independent Electoral and Boundaries Commission serving as a Deputy Returning Officer. He was also in the Nakuru County Land Management Board holding the chairperson seat. Additionally, Nominated Senator Prengei served as a board member on the Betting Control & Licensing Board.

He had been nominated to represent the youth and would therefore be a voice for one of Kenya’s marginalized minority communities. The Ogiek initially lived in their natural dwelling in the Mau Forest after which they were evicted. They are a small community with a population of about 45,000.

Victor Prengei’s nomination into the senate was a major victory for the community whose interest had never been represented in parliament since Kenya attained her independence. Several leaders and observers noted that this nomination was a result of more than sixteen years of seeking this. The late senator thus really bore a heavy load, expectation, and responsibility on his shoulders.

Details on his personal life were often kept away from the public. He was however known as a member of the Ogiek community. Victor Prengei met his death on Monday night when his car drove into a ditch. He was rushed to Nakuru War Memorial Hospital where he, unfortunately, succumbed to the injuries sustained.