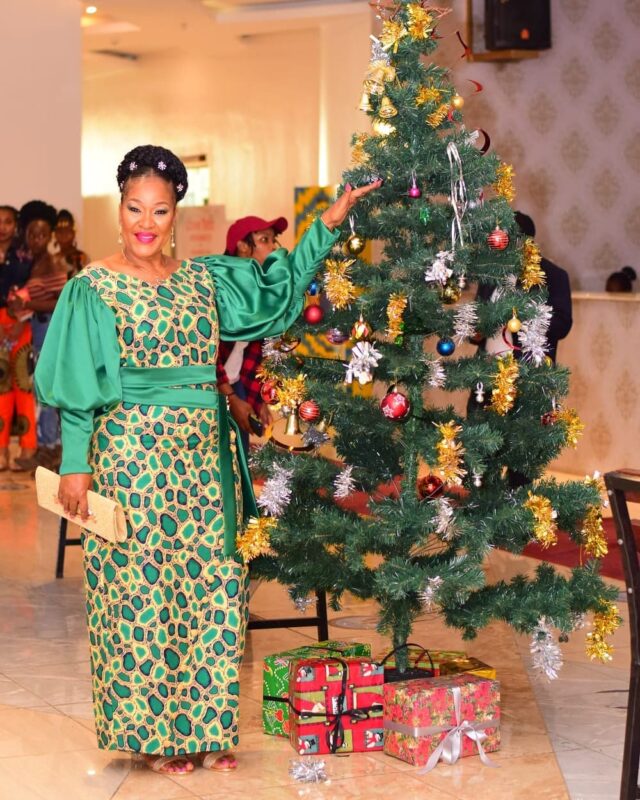 The Kenyan entertainment industry has seen Kenyans create films and productions that have not only grown an appreciation for the industry but also exposed some fine talent from all over the country. Zora is one such show that has opened up opportunities for actors and actresses to explore their talent and make a living. However, the industry is still lacking in the appropriate investment it requires as Mr. Tembo from Tahidi High shared in an interview when asked about its state. This article looks at one of Zora’s actresses named Zalena, who got an opportunity after the show came on replacing Maria on Citizen TV.

Zalena’s real name is Alice Mbeyu and was born in Kenya. She is currently in her forties and making great strides in her career given the platforms now availed.

Details on her educational journey are unknown to the public at the time of this piece’s publication.

Coming to the limelight after Zora began airing on Citizen TV at 7:30 pm from Monday to Friday, not much is known about what Zalena was involved in professionally before. After sending in her audition clip via Whatsapp when Zora was in the works, she was called by the production team with the news that she had landed the role. Zalena is Kwame and Madiba’s mother and wife to Oliver Chiballe. Oliver is a former politician and wealthy man whose home is under the care of a watchman called Ogolla.

Apart from her role in Zora, Alice Mbeyu has built a strong online presence that has enabled her to work with other brands in promoting their products. One such brand is Salok Havilah Wear, a clothing company primarily invested in women’s apparel. Alice Mbeyu is one of the brand ambassadors and earns from this stream.

Zalena is admired for her statement fashion-sense on the show and in her personal life as paparazzi and social media have made known. She uses her platform to give parenting advice and beyond the internet, she is a motivational speaker who has spoken at schools.