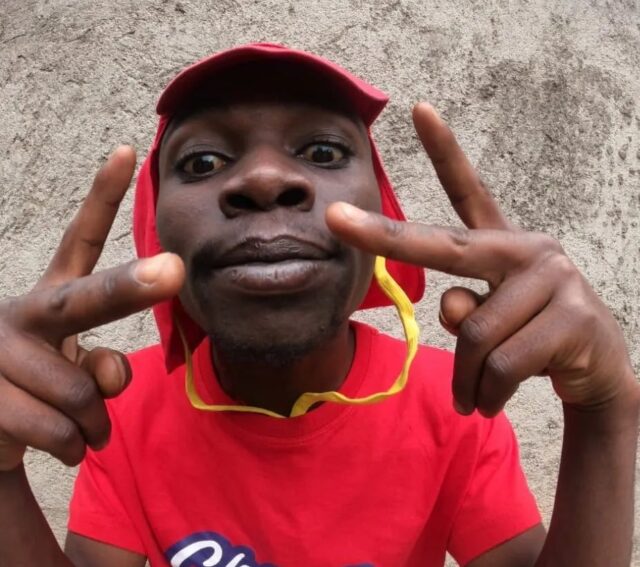 Benerd Kamulu popularly known as ‘Benna Wa Malines’ is a Kenyan comedian who has recently gone viral over his funny and encouraging videos encouraging people to be happy.

Details on Benna’s early life have not yet been disclosed on the internet. He is however a student from a humble family. He currently goes to Mount Kenya University (MKU) in Thika, where he studies Journalism.

In an earlier interview, Benna Wa Malines disclosed that he has had financial problems that has affected his education.

“I did not have fees and my house locked over rent arrears so I returned home. My parent do not have consistent work and also have to provide for my other siblings, so I decided to look for work.” Benna shared.

He went ahead and shared how he worked as a conductor for some time to raise his rent and school fees. He mentioned that his friends had connections in the industry and connected him to a job.

After working as a conductor for a while, Benna quit his job and decided to focus on content creation. This was after he realized that he was talented. He shared that his talent traces back to primary school where he performed oral narratives. He shared that his role models are the late Churchill show comedian Ayaiya and Charlie Chaplin.

He however stated that his journey has not been very smooth as he lost several of his projects after losing his phone. His friends came to the rescue, offering him a GoPro camera to go on with his projects. Benna has since created videos and he became viral in June and he also disclosed that he has since received calls from potential clients.

Benna comes from a big family of seven kids, four girls and three boys. His family is from the Kamba tribe.

The comedian’s exact net worth is not yet known.