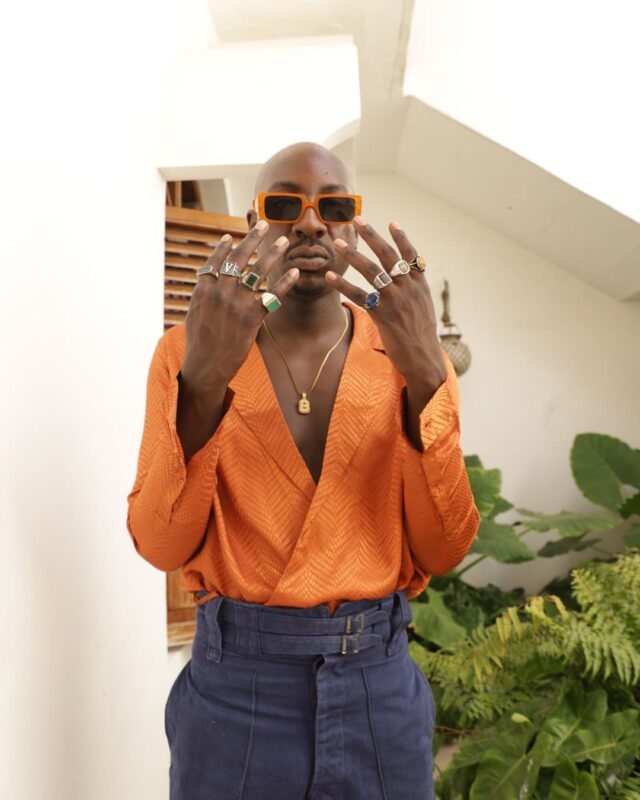 Bien-Aimé Baraza is Sauti Sol’s songwriter, guitarist, and pianist. With his signature voice and bald head, the lead singer is one of the most recognizable band members. This article looks into Bien’s biography highlighting his background, education, career journey, and personal life details.

Bien Age and Place of Birth

He was born on 28th December in 1987. Bien says he shares a good and healthy relationship with his stepmother Nancy Makoha Baraza and that the two talk often.

The artist is an alumnus of Upper Hill High School where he met his future band members. After high school, he joined the United States International University for Journalism and Media Studies.

The band was officially formed in 2005 with the band working on their first song together titled Mafunzo ya Dunia. The band went on to produce more albums and songs that have taken them to global charts and received awards across the continent and abroad.

Just like his fellow bandmates, Bien Baraza is a multiskilled artist working with instruments, vocals, and production. Most recently, Bien secured himself a three-year contract deal with Sol Generation worth Ksh 50 million. This came in just as the band was embracing their individual arts and launching their solo careers. Bien has produced the Bald Men Love Better album having hits such as Mbwe Mbwe and Bald Men Anthem.

The Sauti Sol band aired the Sol Family reality series which gave the band’s fans access to their personal lives and details that had been kept away from the public eye. He married his long-time fiance Chiki Kuruka in March 2020 in a highly private ceremony that was attended by only close family and friends. To attend the ceremony, the attendees had to use taxi services to avoid creating a commotion that would attract undue attention.

The couple has often been on the public’s radar concerning speculations that they were in an open relationship given Bien’s comments on allowing her to meet her crush. The couple dismissed the rumors and clarified that they only respected each other’s individuality and independence.