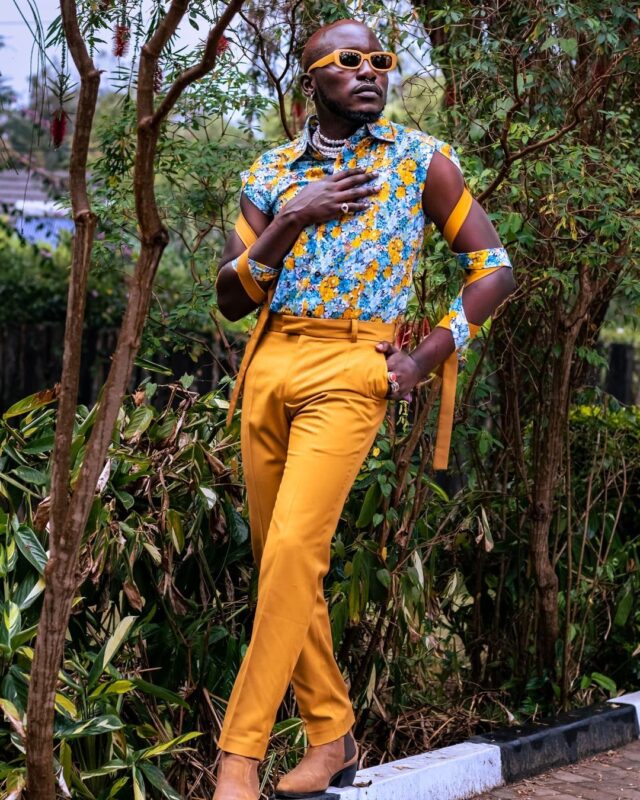 Willis Austin Chimano is Sauti Sol’s baritone vocalist and singer. His vocal range and undoubted skill as an artist have made him a celebrated Kenyan artist. This article looks into Chimano’s biography highlighting his background, education, career journey, and personal life details.

Chimano Age and Place of Birth

He was born on 9th July 1987 in Kenya to very strict parents. He says he had a difficult time as a child making friends and often kept to himself.

He attended four different primary schools before he completed his primary school education. He enrolled at Kakamega High School for his secondary school and later transferred to Upper Hill High School where he met Bien and Savara before he then met Polycarp. After high school, Chimano joined the University of Nairobi to pursue a Journalism and Media Studies undergraduate degree.

His music journey kicked off in 2005 when the band began writing music. The group has since then worked together producing Mwanzo, Sol Filosofoia, Live and Die in Afrika, Afrikan Sauce, and Midnight Train studio albums.

The band members launched their solo careers in 2021 while still retaining the band’s identity and entity on its own. Willis Austin Chimano has hit the ground running after releasing a highly anticipated song which since its release on Friday 3rd December has amassed over 427k views. The song title Friday Feeling is part of his Heavy is the Crown album celebrating the LGBTQ+ community after coming out as gay. He said he had felt happy being himself and quitting with the hiding.

Another of his projects is set to be released in January titled Hallelujah. He broke the news in the Sol Fest with Jameson held on 8th December 2021. Sauti Sol has been on their toes preparing for the 12th Demeber concert whose tickets have completely sold out and no gate tickets available.

Chimano has always had an eccentric style and fashion which raised questions among some people. On the release of Friday Feeling, he came out as a member of the LGBTQ+ community in Kenya featuring other community members in his video such as Makena Njeri, Letoya, and Dennis Karari. He says he is currently seeing someone but chooses to keep that part of his life private.