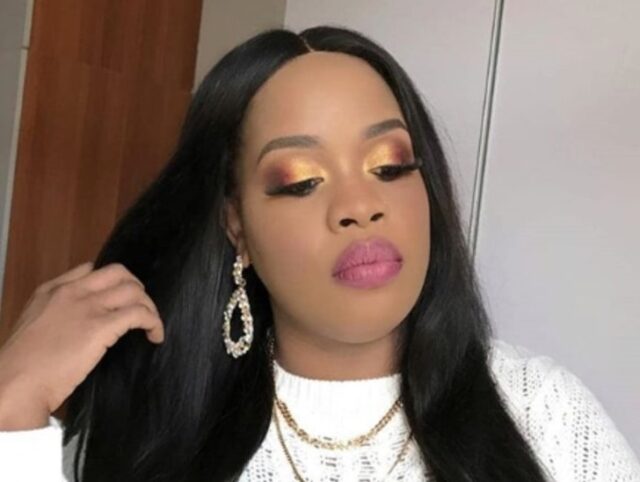 Bridget Achieng, a Kenyan socialite has been making rounds online after an unfortunate incident between her and a friend while they were in Nigeria. The socialite went through an embarrassing and shocking occurrence with her purported friend and has since then made a few changes in her life. This article looks into Achieng’s biography highlighting her background, career journey, personal life, and net worth.

Bridget hails from Kibera in Nairobi, where she had a tough upbringing. Bridget grew up under the care of her parents and supported their family as best as they could despite the tough financial challenges.

She schooled in Nairobi for her formative educational stages always dreaming of making a better life for herself.

Achieng was an actress on Nairobi Diaries that premiered in 2015 and was a reality show enjoyed by many Kenyans. She gained a lot of exposure and publicity from the show and later built her socialite brand around her growing fanbase.

Additionally, she rose to fame following her organized Nai Fest that she aimed to use to celebrate Kenyan Music and artists. She had several top-performing Kenyan artists and upcoming artists take up the stage and entertain the attendees.

Some of the artists that attended Bridget’s Nairobi Festival were Fena Gitu, Sailors, Ethic, among otters. She also stated that she had invited Joeboy as a guest to the festival that was held in November 2019.

The event was eventful, as some unfortunate events happened. Munga Steven, a young man in attendance was murdered by some people who mistakenly thought him a thief. He died due to severe head injuries that caused bleeding in his brain bringing Shanty’s life to a tragic end.

Her entrepreneurial ventures have her selling clothes, shoes, and accessories online doing promotional work on her social media pages. Bridget also does endorsement activities that chime in some more money for her.

The socialite is a single mother of one son called Sekani Rich. She shares a lot of content on her son and even created him a business Instagram account that had thousands of followers before she sold it.

During one of her visits to Nigeria, a friend of hers shot a video of her naked and shared it with someone else and within an hour the video had spread across the internet. Her leaked nudes deeply disheartened her as she felt grossly betrayed.