Carol Radull is a reputable Kenyan sports journalist and radio host. She is an ardent supporter of Arsenal FC who currently works as a radio host at Classic 105 FM.

Carol was born in Botswana before her family moved to Kenya. She currently lives in Kenya.

Carol stayed in Botswana before they moved to Kenya. Their father was previously at Angola but joined them in Kenya. When Carol’s brother turned 15, he was diagnosed with a type of blood cancer known as Hodgkin’s disease that claimed his dear life when she was in form four. Carol’s father was also diagnosed with Prostate cancer, which led to his demise. She lost his other brother in 1998 after he was stubbed by thugs.

Details on her education background are not yet out in the public domain. Stay tuned for when such updates kick in.

Carol recently revealed that she has been on radio for about 20 years now. Her career kicked off with her working as a Business Journalist where she covered the stock market and Hard news on the print desk. She then got a chance to work at companies such as Reuters, BBC and Mohammed Amin.

The radio host currently works at Classic 105 FM as a radio personality and as the Head of Bamba Sport  at Radio Africa Group Limited.

She had been Mike Njiru’s wife of seven years before the two decided to part ways after undergoing a divorce.

After the divorce, Carol had been leading a single life by choice before she finally revealed that she was dating again. She has been taking it a day at a time and is in no rush to settle down since the man she is dating has not yet asked for her hand in marriage.

Carol and Mike Njiru tied the knot in a beautiful beach wedding in 2009, an event that was emceed by radio host Maina Kageni. Their beautiful photos made headlines and even let them to appearing on the cover of Drum Magazine. However, seven years later, the two got divorced which ws made known in 2017.

The media personality parted ways with her husband of 7 years, Mike Njiru. Carol revealed in the Weekend with Betty that the last year of marriage ruined everything and led to their divorce. The two parted ways in 2016 and it took three years for Carol to finally garner the courage and talk about it.

After news of her divorce took the internet by storm, a man identified as Timo Sem penned a love letter to her, stating that he was asking for her hand in marriage. Radull quickly turned down the offer and asked the guy to try his luck somewhere else.

In 2019, Carol announced that she underwent a series of surgeries to block her sinuses. She thanked her fans for checking up on her and praying for her. The main difficulty alongside excruciating pain was being forced to breathe through her mouth for 2 days post-surgery.

While working at BBC from 1997 till 1999, Carol stated that she earned a six-figure salary every month but had no idea where the money went to. The radio personality currently earns a monthly salary of about Kshs. 500,000.

Carol is one of the most sought-after radio personalities in Kenya. The beauty currently has a net worth of about $5 million. 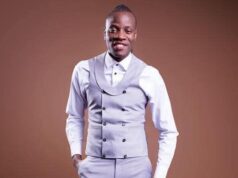 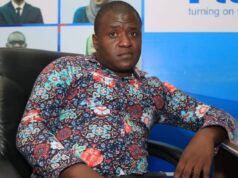 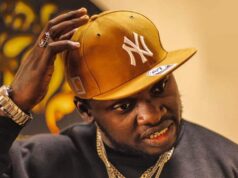 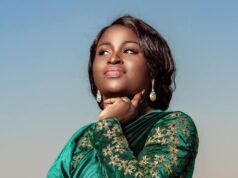