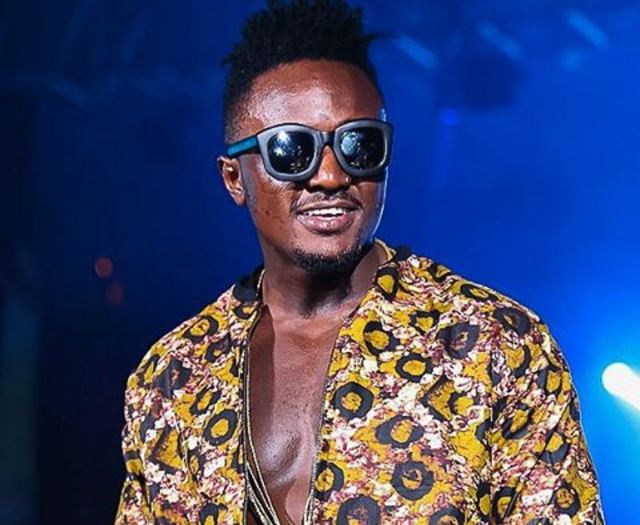 Savara Delvin Mudigi is a member of the Sauti Sol band who is the band’s producer, vocalist, and guitarist. This article looks into his biography highlighting his background, education, career journey, and personal life details.

He was born on 25th May in 1987. His parents named him Delvin Mudigi upon his birth.

As two members of the band, Savara is an alumnus of Upper Hill High School where the three began performing together and shortly after met Polycarp Otieno alias Fancy Fingers. After successfully completing high school, Savara joined the Africa Nazarene University pursuing a degree in Commerce and Finance.

In the band, Savara is a drummer, vocalist, producer, and DJ. Unknown to many, he is also an actor and fitness enthusiast. During the airing of Sol Family, fans got to know that Savara was a vegetarian and was keen on his diet. Over the years, they have grown Sauti Sol into a globally celebrated band producing and releasing quality music. The band was awarded a Grammy certificate in recognition for their production of Burna Boy’s Twice as Tall Album.

With the team on a venture to explore their solo careers, Sauti Sol fans are being exposed to a whole new world in each of the band member’s works. Savara happens to be the last member whose first project is yet to be released. He has been promoting ‘Balance’ set to be released on Friday 10th December 2021. This is a highly anticipated project with sky-high expectations as the three band members have all released incredibly artistic and conscious music.

Fans will enjoy the music release before the Sol Fest on 12th December. The concert has been completely sold out. Updates indicate that the concert will be live-streamed with Homeboyz Radio since there are thousands of fans who wanted to attend the concert in person but that would not be possible.

He is dating a lady named Yvonne Endo whom he describes as his best friend and rock. The two met in Nairobi and Yvonne jokingly reminisces about Savara introducing himself as a stripper.