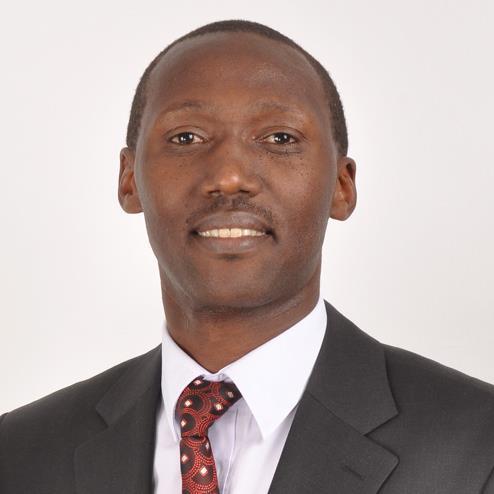 Kenya’s moral cop Ezekiel Mutua – former Kenya Films Classification Board CEO was ousted and replaced by Christopher Wambua in the position on 6th August 2021. His was after he had trashed claims that he had been fired. In this article, we look into Christopher Wambua’s biography highlighting his career journey, background, and personal life.

Former Director at Communications Authority of Kenya was born in 1970 in Kenya’s Central region.

The new KFCB CEO attended Kenyatta University between 1988 and 1991 where he pursued a program in Educations specializing in History and Literature. He later joined the University of Nairobi for his graduate degree in International Studies.

Wambua’s career journey began in 1997 at the Jomo Kenyatta University of Agriculture and Technology working as a Public Relations Officer. He then joined the Tea Board of Kenya working in the same role in 2000. The Communications Authority of Kenya was his next area of work experience where he started off as an Assistant PR Manager.

Spending close to fourteen years in the institution, Wambua had served as the Communication Manager. He then became the Assistant Director, Multimedia Content and Innovation. Just before he was appointed as the new Kenya Films Classification Board CEO, Wambua was the Director of Communications and Public Affairs at the institution.

Details on his personal life remain under wraps and kept away from the public eye.