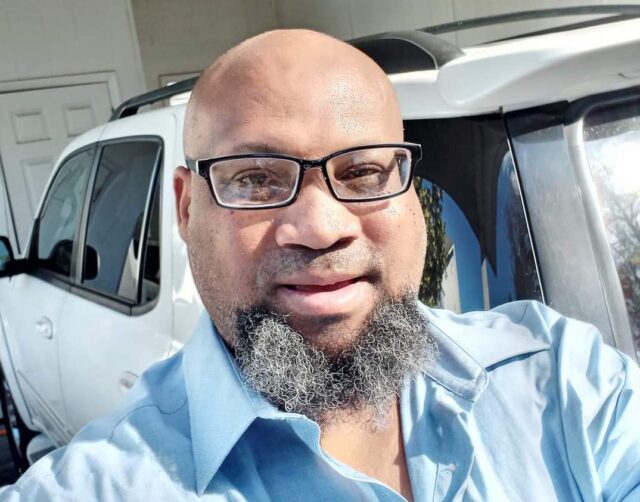 Cosmas Ombori Monari (popularly known as Cosmo Choy) is a US-based Kenyan political commentator. He is also an aspiring Member of Parliament for Embakasi East constituency. He became famous due to his controversial videos on a popular Facebook page owned by blogger Mutembei. These clips involved political issues, while some of them contained dirty language he used to insult various politicians.

Born as Cosmas Ombari, Cosmo Choy is a 51-year-old whose birthday is on the 18th of July, 1971. Details of his education remain unknown to the public. However, we are aware that Cosmas is from the Abagusii tribe and was born in Kisii. He later moved to the USA at the age of 27.

Cosmo Choy is a polygamous man, with two wives. Together with his second wife Felicina Wambui, they stay in North Carolina. His first wife, on the other hand, works as a medic in New Jersey, USA.

Before alliancing with Deputy President William Ruto, Monari was a strong supporter of ODM leader Raila Odinga. He described Raila as a betrayer, accusing him of going behind Kenyans’ backs when he entered the handshake agreement with President Uhuru Kenyatta.

Monari plans to vie for the Embakasi East parliamentary seat which is currently held by Babu Owino. He stated that Babu Owino does not deserve the seat, pointing to his shooting incident in a club in Nairobi that took DJ Evolve to the ICU.

Read: Meet Tycoons who Own Major Petrol Stations in Kenya

In one of his videos online, Cosmo Choy insulted the first lady Mama Ngina Kenyatta. This was after Mama Ngina declared her support for the Azimio presidential aspirant, Raila Odinga. Following this, various politicians were angered and demanded an apology from UDA.

Monari later apologized saying that he regrets saying such insults.

“I hereby apologize to the Kenyatta family. I’m sorry for the remarks I made a few days ago; I regret. On behalf of my family, I apologize, I didn’t mean it. We are human beings, we make mistakes and we forgive each other,” he said.