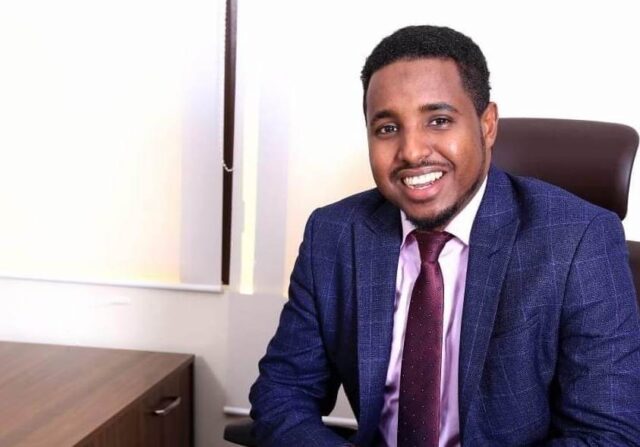 Kenya has thousands of petrol stations providing services to all citizens, all over the country. These stations are owned by companies such as Rubis, Ola, Total, Mogas, and Hass Petroleum, among others. Some of these companies are owned by tycoons both in Kenya and outside. Here is a list of tycoons who own major petrol stations in Kenya;

Gilles Gobin is the owner of Rubis. The company was started in 1990 and has since grown to function in different parts of the world. Currently, Rubis has a total income of about Ksh 19.525 billion, and the total assets stand at Ksh 223.52 billion.

Rubis has a total of 230 service stations in Kenya. The stations are strategically located and designed for maximum convenience and safety. Their focus is on the value-added service at the forecourt.

With a net worth of $500 million, Bhavish Aggarwal is an Indian entrepreneur, the CEO, and co-founder of Ola. Since its establishment in 2010, the company has raised $3.3 billion, and currently has a value of $5.7 billion.

Ola energy has over 84 service stations in Kenya, with hundreds of employees who keep these stations running.

Read: Best Stock Brokers in Kenya and How to Start Trading

Maestro Oil and Gas Solutions has several gas stations all over Kenya. It was founded in 1973, by Louis Mogas in Houston, Texas. He is the chairman of the Mogas company. The company is the sole distributor of Castrol oil in Uganda and Rwanda.

Currently, the chairman of Hass Petroleum, Abdinasir Hassan is the co-founder of this private company. He founded Hass Petroleum company with his brother in 1997. He has an estimated net worth of $1.89 million.

Hass petroleum currently has over 800 employees in seven different countries in East Africa. Its CEO in Kenya is Muhamud Salat. The company has petrol stations in different parts of the country.

Tycoons who Own LPG Gas Companies in Kenya

Most Expensive Cars In Kenya and Their owners 2022