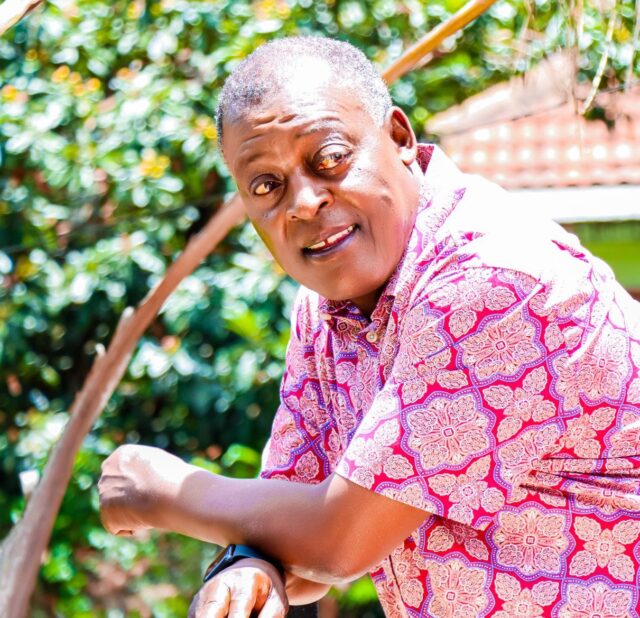 Cyrus Shakhalaga Khwa Jirongo is a Kenyan politician and former Lugari Member of Parliament. Jirongo has been in politics since 1992 when he led the YK ’92 movement. To many, he is a man with a loud, loose mouth.

He has had his fair share of problems as he was locked up in a prison cell in 2018. This was after he failed to pay his multi-million debts.

Jirongo was born in 1961 in Lugari, Kenya. He was brought up by his mother, who passed away in 2014. The politician went to Mang’u high school between 1978 and 1981 for his secondary education. In 1991, he became the chairman of the AFC Leopards football club.

In 1992, when Kenya was having its first multiparty elections, Jirongo led the Youth for Kanu ’92 (YK ’92) movement, supporting KANU, which was the ruling party at the time. In the 1997 general elections, he won the Lugari constituency parliamentary seat.

He was later appointed the Rural Development Minister in 2002. However, he lost to Enoch Kibunguchy of the NARC party during the 2002 general elections.

In the 2013 general elections, he ran for the Kakamega county Senate seat but lost to Dr. Bonny Khalwale. This was after he decided to give up competing for the presidential seat which he was eyeing to support Hon Raila Odinga.

Later, in the 2017 general elections, Jirongo vied for the presidential seat under the United Democratic Party. He got around 11000 votes which were 0.07% of the total votes that year.

Cyrus Jirongo has an estimated net worth of $500,000. He earns most of his money from his political career and social media pages. He also owns businesses that earn him money.

The politician is a polygamous man with four wives; Joan Chemutai Kimeto (Kalenjin) was his first wife who he divorced. His second wife is Christine Nyokabi Kimani (Kikuyu), Anne Kanini (Kamba) is his third wife and the forth and active wife is Anne Lanoi Pertet (Maasai).