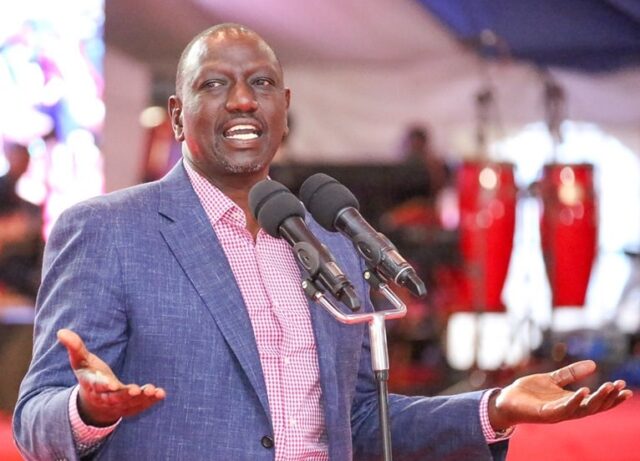 William Samoei Ruto is Kenya’s current President-elect. He was elected alongside President Uhuru Kenyatta in 2014. Many admire the politician since he was able to go from being a hustler to a millionaire. He has an estimated net worth of over 41 Billion Kenyan Shillings. The deputy president is ranked among the top ten richest people in Kenya.

According to SRC, Ruto has been earning a salary of Ksh 1,469,235 every month as a deputy president minus all allowances. As a president, William Ruto will now take home Kshs 1,505,070 every month, excluding allowances. This translates to an increment of about Ksh 35,000 in his salary.

Apart from his political career, Ruto owns multiple businesses all over the country. He also owns land and properties which are all listed below.

The president has also invested in different businesses outside the country. He exports different farm produce to other countries including Zambia, earning him more than 27 billion per year.