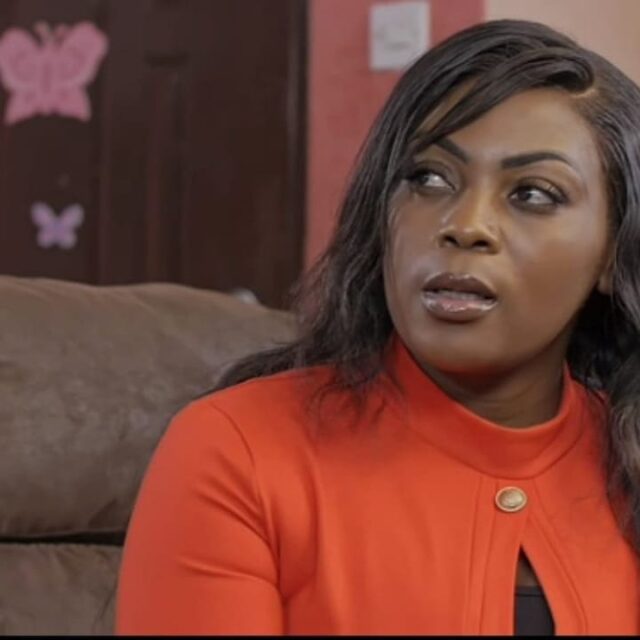 Damaris Ketrai is an actress whose fame and popularity have come about by her acting on the Citizen TV local series, Zora. Zora, which replaced Maria, airs every weekday between 7:30 pm and 8:00 pm. It has showcased some local talent and created job opportunities for actors and actresses. How well do you know Aunt Loretta? This article looks into her biography highlighting her career journey, personal life details, and her background.

She was born on 22nd April in the 1980s and as of 2021 is in her thirties approaching level four. Damaris hails from Kisumu county where she spent her childhood and a bit of adulthood before relocating to Nairobi as her career took her. From an early age, she began acting in Sunday School and in school dramas. 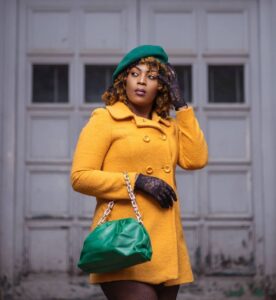 Unfortunately in 2021, the actress lost her mother as she shared the sad news online saying, “Rest in Peace mum. It has not been easy for me to post this here in social media but I had to, because I will not see you again. But your memories will be with us forever. Rest with angels mathee.”

Details on her academic background are yet to be made available to the public.

Her acting career has seen her work with various films before Zora came about and shot up her popularity. Damaris has played on Hullabaloo, a comedy show on Maisha Magic East, Inspekta Mwala on Royal Media Services’ Citizen TV, Aunty Boss on NTV, Kenda Imani and Vioja Mahakamani aired on Kenya Broadcasting Corporation (KBC), and Daktari on KTN.

With these experiences, she was able to secure a role in Zora playing Aunt Loretta. Aunt Loretta is Oscar and Oliver’s sister and is Madiba and Kwame’s aunt. Aunt Loretta is a bold woman who does not shy from voicing her opinions.

Apart from acting, she is an MC, commercial model, content creator, and motivational speaker.

The actress is married and is a mother to two children, a son, and a daughter.