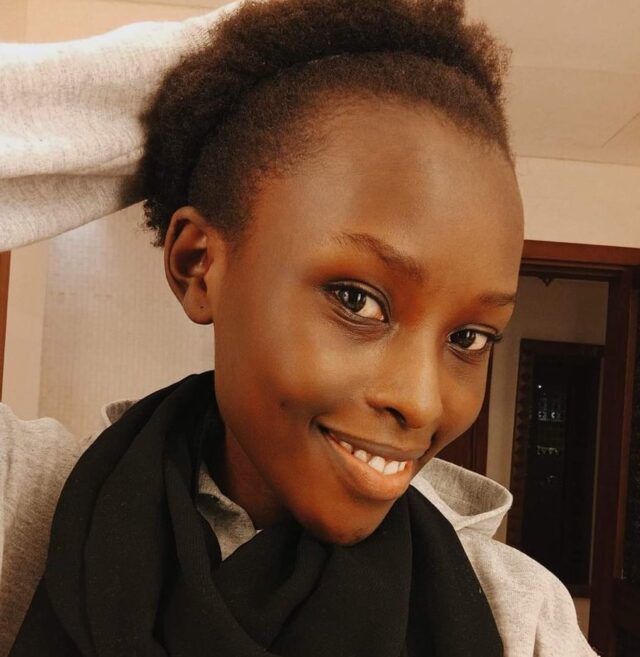 Diana Chepkemoi is a Kenyan university student at Meru University who went viral after many Kenyans on social media vented to the authorities to rescue her from Saudi Arabia where she is stranded.

There is not much that has been disclosed about Diana Chepkemoi’s early life. However, she is from a humble family.

Chepkemboi is a student at Meru University in Kenya where she studied Food Science and Management. According to different sources online, one of the reasons she moved to the Middle East is to work for money in order to be able to cater to her school fees.

According to online sources, Diana Chepkemboi moved to Saudi Arabia in May 2021 to seek employment. Her aim was to find the money for school fees besides catering for her ailing mother. Upon her arrival in Saudi Arabia, Diana’s life took a turn. 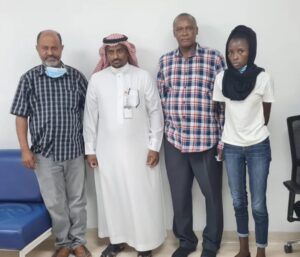 She was enslaved and involved in many synonymous acts. Her health deteriorated due to the harsh treatment by her employers. Photos of her stranded and helpless circulated the median with many Kenyans urging the government to take action.

The Saudi Arabian embassy however responded to the online claims of mistreatment saying that Diana was okay. They went ahead and added that she was not going through any kind of mistreatment and was in a normal health condition. 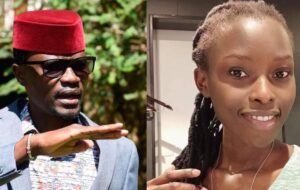 Foreign Affairs permanent secretary Macharia Kamau shared on Twitter on Sunday that Diana Chepkemboi is now safe and ready to fly back home.

There is not much disclosed about Diana Chepkemboi’s family. However, her mother, Clara Cherotich shared that she last saw her daughter back in March 2021when Chepkemboi informed her of her plans to travel.

There are no details on Diana Chepkemboi’s net worth.