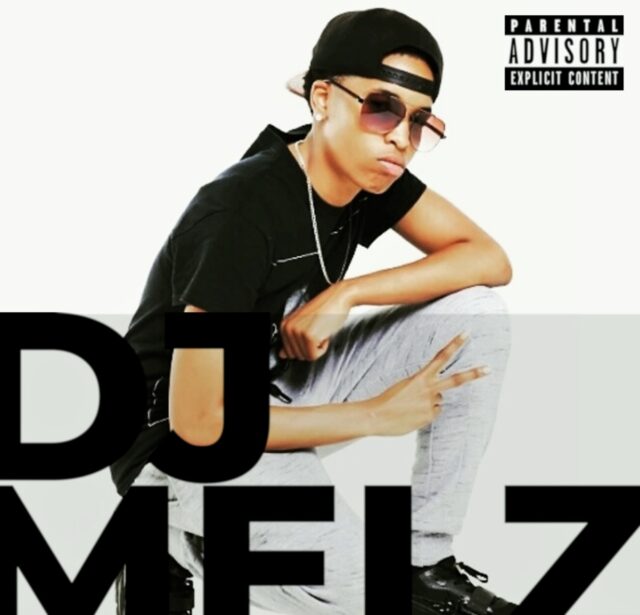 DJ Melz is a 28-year-old Kenyan-American DJ, record producer and singer-songwriter. Her famous work includes her debut single “Just Not Anybody” and other remixes such as “Messy Love” by Nao. She currently performs at live shows in between Denver, Colorado and Atlanta, Georgia.

Eunice-Melissa Njoki Mwaura (DJ Melz) was born August 5th 1993 in Lawrenceville, Ga. In between her early education, she traveled with her parents to Kenya to study and spend time with her extended family. She attended Lavington Primary School for some time before returning to the U.S.

Melissa moved to Kenya in 2006 and attended Juja Preparatory & Senior School in Thika where she skipped 2 grades in high school. During that time she participated in many co-curricula activities such as basketball, entertainment & Model United Nations. DJ Melz is also an award winning B-girl who also won a competition for Best Choreography in 2009 at Brookhouse International School in Nairobi while attending Juja Senior School. In 2010, Melz graduated secondary education with an IGCSE Certificate.

After completing Secondary School in Kenya, DJ Melz studied at Albany State University (ranked as one of the best HBCUs in the nation) in Albany, Georgia.

In the Summer of 2011, Mwaura joined a local dance crew known as (FNM) and continued freestyle dancing in Albany, Ga while attending several Dance Competitions in Atlanta, Ga alongside Cantrell who is known to have signed a record deal with Nas’s Mass Appeal.

Read: Best Music Producers in Tanzania and their Projects

While networking with several artists in the entertainment industry, DJ Melz jump started her career as a DJ at local night clubs, events and house parties throughout the States in 2012.

The singer-songwriter also worked as an audio-visual technician at a production company based in Atlanta. In addition, she has worked at major festivals such as Firefly Music Festival which is held annually in Dover, Delaware and many concerts at venues such as Lakewood Amphitheater, Bobby Dodd Stadium and Mercedes-Benz Stadium.

In 2013, DJ Melz was ranked as one of the ‘Best Disc Jockeys’ in Southwest Georgia & other surrounding cities. She also won The Best DJ award in 2014 at the Circling The Elements of Hip-Hop Competition/Conference.

Eunice-Melissa Mwaura’s net worth is estimated to be between $1 million- $3 million. She earns most of her money through soundtrack music production and private events. She also earns money through talent agencies and third party marketing platforms.