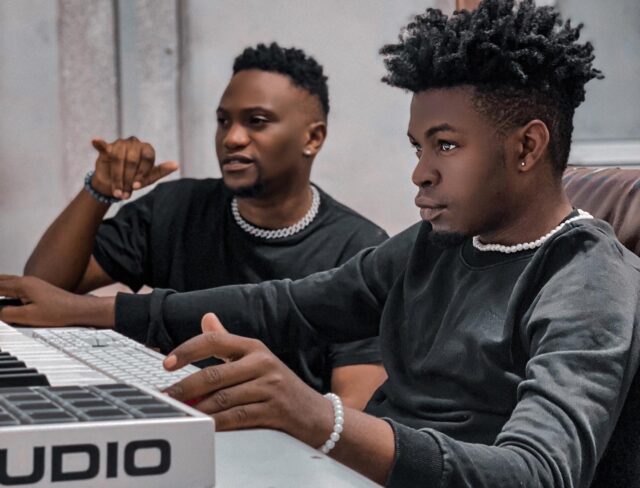 Tanzanian music is one of the most celebrated music in the African continent. With artists such as Diamond Platnumz, Harmonize, and Alikiba producing hits after hits, the Tanzanian music industry has attracted fans from all over the world. The country is also known to have one of the most talented music producers in Africa. Below is a list of the best music producers in Tanzania.

Mocco Genius is a music producer working at WCB. He is Mbosso’s personal producer and has produced most of his songs. He has also worked with artists such as Zuchu in producing her song ‘Cheche’.

You have probably heard the words ‘Ayo Lizzer’ being mentioned in some Tanzanian songs. Lizzer works at Wasafi Record Label. He has produced songs for many artists, including Diamond Platnumz, Rayvanny, Zuchu, Mbosso, and Lavalava.

Abbah is among the most sought music producers in Tanzania. In all the songs he produces, you hear the word ‘Abba’ mentioned. He is the producer behind most of Darassa’s songs. Some of the songs he produced include; ‘Go gaga’ by Lava lava, ‘Iokote’ by Maua Sama, and ‘Muziki’ by Darassa among others.

The talented S2 Kizzy is a threat when it comes to producing hit songs. In 2020, he produced the song ‘Quarantine’ by the Wasafi team, which gained millions of likes on Youtube. He also produced ‘Amaboko’ by Diamond Platnumz and Rayvanny.

This producer has worked with many Bongo artists to produce hit songs. He has produced songs for artists like Diamond Platnumz, Harmonize, Marioo, and Darassa to mention a few.

Kapipo is a talented music producer who was mentored by Abba Process. He has produced songs like ‘Inatosha’ by Marioo, which has more than six million views on Youtube.

Producer Bonga is also a singer and songwriter. Before he started singing, the producer worked with the Konde Music Worldwide Record label. He has produced songs such as ‘Atarudi’, ‘Inanimaliza’, and ‘Mpaka Kesho’.

Hunter Nation works for the Konde Music Worldwide Record Label. He has worked with Harmonize on multiple occasions to produce songs such as Uno, Hainistui, and Jeshi.

Yogo is a famous Tanzanian music producer who has worked with many artists to produce some of their albums. He produced Alikiba’s album ‘Only one King’

Kimambo is a talented Tanzanian music producer. He is Nandy’s personal producer. He has also worked with artists such as Jux, Shetta, Giddy Money, and Harmonize. Some of the songs he’s produced include; ‘Acha Lizame’ by Nandy featuring Harmonize, and ‘So Hot’ by Alikiba among others.