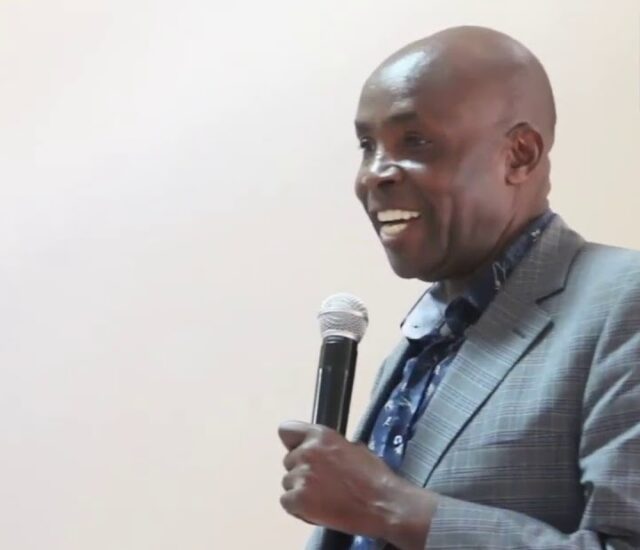 Ezekiel Machogu is a Kenyan politician who was recently appointed as the new Education CS by the president. He was a contestant in the August 2022 Kisii county gubernatorial race but lost to Simba Arati.

Machogu was born on January 1st, 1956 in Nyaribari Masaba in Kisii county where he also grew up. More details on his childhood including his primary school education as well as his parents and siblings are not known.

Machogu’s career kicked off in 1976 when he worked as a District Officer under the office of the president. He became district commissioner in 1989, and served up to 2008 before he started working as a Senior Deputy Secretary at the Public Service Commission between 2008 and 2016.

In 2017, Machogu became a member of the National Assembly after he was elected Member of Parliament for Nyaribari Masaba Constituency. He claimed victory with the National Agenda Party of Kenya (NAPK) party ticket.

The politician prefers to keep his personal away from the media. Therefore, there isn’t much disclosed about his wife and kids.

In his new position, Machogu is entitled to a cumulative salary of Ksh.924,000 according to the Salaries and Remuneration Commission (SRC). He will also enjoy different allowances and an official state car which will be issued after he gets into office.

Ezekiel Machogu’s net worth is not yet known. He earns most of his wealth from his political career and several business affairs.