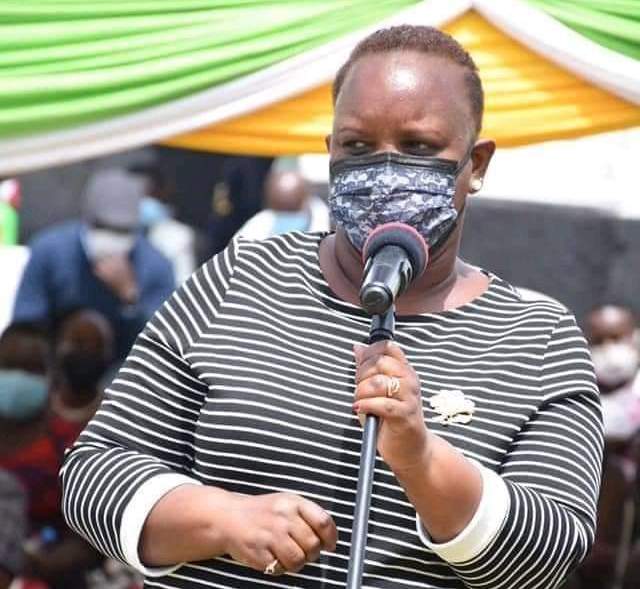 There isn’t much disclosed about Florence Bore life since she likes to keep her life private. She was born and raised in Kenya.

In 2013, Florence Bore graduated from Moi University where she attained her degree in teaching.

Florence has been serving as a teacher under the Teacher’s Service Commission for twenty-three years. She was the former director of the Geothermal Development Company and is currently performing as a member of the Kenya National Assembly.

On Tuesday, September 27th, 2022, President William Ruto went ahead to announce his new cabinet while addressing the nation at the State House of Kenya. He went ahead and unveiled the twenty-two cabinet secretaries that will serve under his government.

Florence Boore was nominated to be the new cabinet secretary for labor. She took it to her Facebook thanking the president;

“Thank you, my boss and President H. E Dr. William Samoei Ruto for giving me an opportunity to serve my country as Cabinet Secretary of Labor and Social Protection. It’s a great honor and privilege, I promise to give my best to better the sector.” Said Florence.

Florence Boore’s net worth is not known.