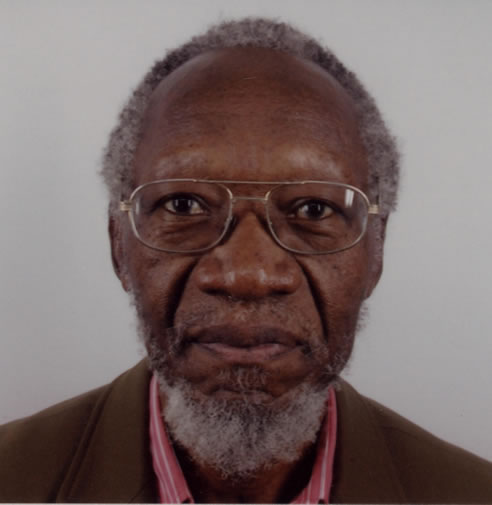 Hilary Ng’weno Boniface, a veteran Kenyan journalist, film producer, and historian, has unfortunately passed away at the age of eighty-two leaving behind a remarkable legacy in the media world. This article looks into his biography highlighting his background, education, career, and personal life.

The late Ng’weno was born in 1938 to the late Morris Onyango in Nairobi, Kenya’s capital.

He was an alumnus of the Mang’u High School, and later joined Ivy League institution – Harvard, to pursue a Physics program.

Upon graduation, he moved back to Kenya and dived into the media world. Ng’weno was a greatly proactive character who founded The Weekly Review in 1957 and The Nairobi Times two years later. The papers faced stiff foreign competition from the foreign companies that infiltrated the nation but however made it to the mainstream audience and gained popularity.

Ng’weno went on to later sell The Nairobi Times to KANU which rebranded it The Kenya Times. At this juncture, the party also bought Stellascope – Hillary’s publishing company. The two papers wound up in 1999 and 2010 (The Kenya Times). Ng’weno then went into other papers releasing Rainbow, THe Industrial Review, and The Financial Review.

His career then saw him go into TV launching STV which he later sold and built up a new career path for himself. He used his years of experience from publishing to become a Kenyan historian and in partnership with Nation Media Group, worked on The Making of a Nation since 2007 producing profiles of Kenya’s history makers and figures.

The late Ngw’eno was married to French Fleur née Grandjouan Ng’weno for about half a century. The couple had two children (daughters) who followed in their parents’ footsteps of high achievement, Ng’weno Amolo and Dr. Ng’weno Bettina.

The veteran journalist and celebrated historian died on 7th July following a long illness as reported by his family.