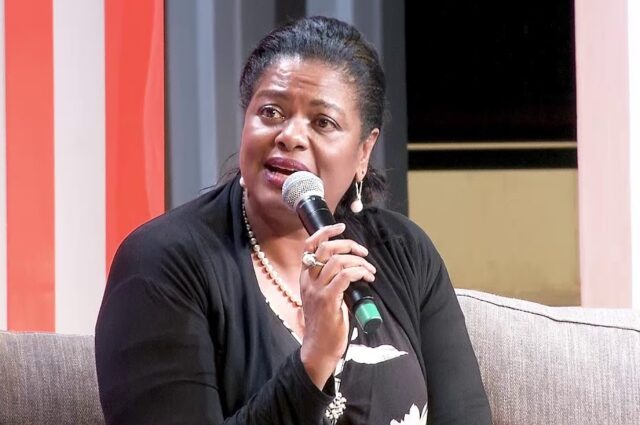 Njoki Susanna Ndungu was born on September 20th, 1965. There are no further details disclosed to the public on her early life, family as well as primary school education.

Njoki went to Kenya High School for her secondary school education and attended the Valley Secretarial College in Nairobi soon after completion for her secretarial course. She later joined the University of Nairobi to pursue a career in law. She holds a Master of Laws (LLM) in human rights and civil liberties from the University of Leicester in the United Kingdom.

Lady Justice Njoki Ndung’u’s career kicked off between 1989 and 1993 when she worked at the office of the Attorney General as a state counsel. She has also worked as a Program officer at the Institute for Education in Democracy, National Protection Officer at United Nations High Commission for Refugees, and Political Analyst in Conflict Management at the African Union.

Lady Justice Njoki is a former member of the Pan-African Parliament and also a member of the 9th Parliament of Kenya. She also moved several private members bills including the Sexual Offenders Bill 2006, Motion on Maternity Benefits, Amendments on Maternity and Paternity Rights in Employment Act 2007, and Key human rights amendments to the Refugee Bill.

Lady Justice Njoki was appointed to the inaugural Supreme Court on June 11th, 2011. She was among the judges who dismissed the presidential election petition in 2017, citing no evidence.

Lady Justice Njoki is not married but has a child she raises as a single mother.

There are no details on Lady Justice Njoki Ndung’us’ estimated net worth. She earns most of her wealth through her law career.