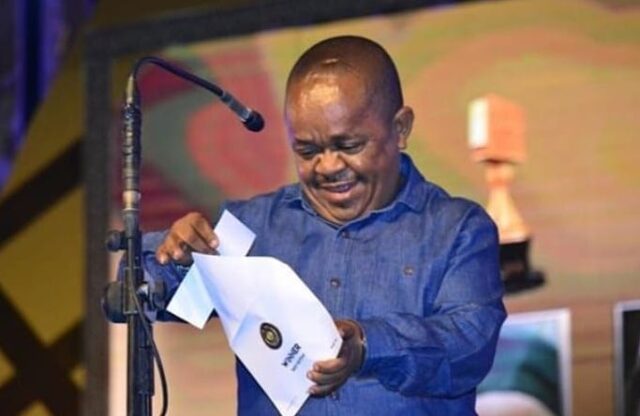 A household name for more than 10 years is Inspekta Mwala. The short actor and comedian has gained flavour from the Kenyan viewers over time. His stage name Mwala has inspired citizens to name a small soda bottle ‘mwala’ in line with his height. In this article, we look at the biography of Inspekta Mwala and answer some of the questions his fans might have about him.

The funny man was born and raised in Taita Taveta County along Kenya’s coast. He attended school in the county before he proceeded for work in Nairobi in later years.
Uncommon knowledge is that his actual name is Davis Hezron Mwabili. He is not a Kamba as many people suppose due to his Kamba accent while on set. He says that this is a means of establishing an entirely separate character for his work.

Mwala attended school in Taita Taveta County from his formative years up until his completion.

Davis Mwabili kicked off his career as a comedian in local television shows which were aired on Kenya Broadcasting Cooperation (KBC) playing the role of an Inspector. He played this role in shows that were then very popular – Vioja Mahakamani, addressing dramatic events and happenings in a court room, and Vitimbi, a comical show in a common household.

These provided him a chance to show his skill and ability as an actor before he later was able to star in his own show named after his stage moniker, ‘Inspekta Mwala’ on Citizen TV.
Apart from his acting career, he also works as an emcee for several events and doing brand advertisements. In this arrangement, he has in the past been able to work with Safaricom, Airtel, the National Hospital Insurance Fund (NHIF) and Imperial Bank gathering up new customers for the entities clear in the growth in number of sales done.

Mwala is married with two kids whom he cares for and spends much time with. He has however kept information on his wife and identity away from the public eye.

Inspekta Mwala Net worth and Assets

Mwala is said to earn close to half a million shillings every month from his show that gets much views all over the country. He is also an investor having rental property in Nairobi’s Ruai which earns him a monthly income apart from his salary and endorsement money.