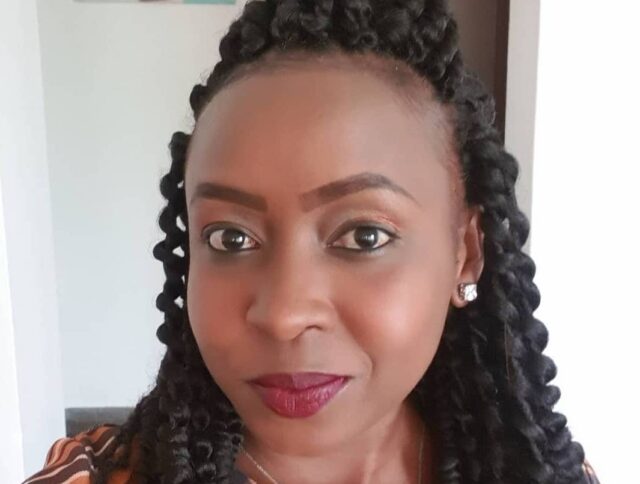 Owning one of the most shocking stories of media personalities in Kenya, Jacque Maribe is the subject of this article. From her days as a leading journalist at Citizen TV under Royal Media Services up to her downfall following an unfortunate chain of events, she has gone through much in her life. Her story taught that one always has to be careful about whom they get involved with. Her fiancé unfortunately led to her unpredictable sinking. Here is Miss Maribe’s biography.

Jacque Maribe was born on an 18th of December 1989 and she is now 32 years old. She was raised by her parents in Buruburu – Nairobi together with her siblings whose information and details are unavailable at the moment. She grew up and attended schools in Nairobi and coupled up with her good performance, she emerged to establish for herself a career that was setting her up for greater things in life.

Miss Maribe is an alumnus of State House Girls’, a high school in Nairobi named after the President’s residence within the same region. She cleared from Hugh school and joined the University of Nairobi (UoN) for a course in Journalism. This was her first step in building a career in media.

Most Kenyans knew Jacque as a news anchor, though she had done a bit of acting with a local television show in 2005.

In 2012, she landed a job at Kenya’s most watched local television station – Citizen TV where she stayed for a long while eventually making her a leading anchor reporting prime time news. She did a good job evidenced by the Head of State Commendation she received in 2017.

In 2018 however, she quit from her highly performing career at Royal Media Services due to personal reasons.

She is a mother to a six year old son called Zahari whom she had with Eric Omondi, a famous and popular comedian in Kenya and in the East African region.

She was however engaged to Joe Kuria Irungi – better known as Jowi. The two got engaged in the presence of their close friends including Shix Kapienga.

Jowi was linked to the murder of a business lady Monica Kimani in Kilimani and this is where the walls came tumbling down on the couple. Miss Maribe was interrogated and later confirmed to be an accessory to the cold blooded murder due to her efforts at trying to cover up her fiancé’s steps though she was aware of what had happened.

Jacque Maribe Net worth and Assets

Jacque’s net worth is yet to be established and information detailing the assets under her name remain unknown.