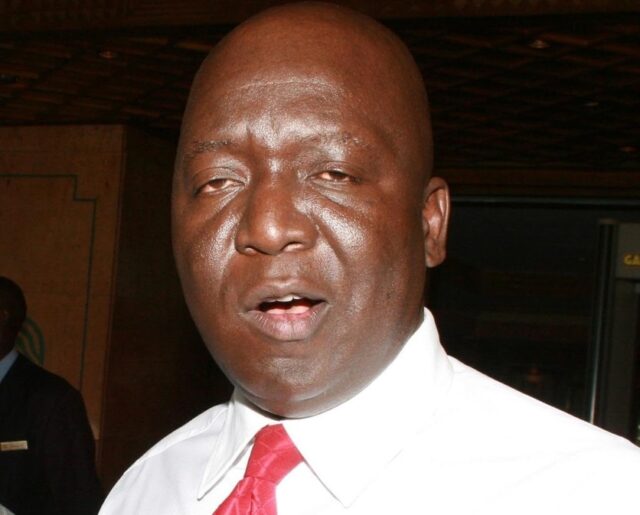 The people of Gem constituency have lost a great leader and the family of Jakoyo Washington Midiwo are still coming to terms with the passing of their loved one. Former Gem Member of Parliament, Hon. Midiwo has been confirmed dead on 14th June, 2021 to causes yet to be determined. This article looks into the life of Hon. Midiwo, highlighting his background, personal life and career journey.

The late Midiwo was born in 1966 on 31st July. He was born and raised in Siaya County.

The late Hon. Midiwo attended Ndoti Primary School before joining high school in Sawagongo. He was a brilliant student and performed very well in his studies. He proceeded to his higher education learning paths and was an MBA Accounting graduate student.

The late Midiwo kicked off his political career in 2003 holding office as Gem Constituency’s MP, a role he held for the next ten years. In 2013, he represented the people of Gem in the national assembly for another four-year period ending in 2017. He served the people of Gem in a representative capacity for an aggregate fourteen-year period. His work in the constituency was clear for all to see, marked with developments and having their voice amplified on the national table.

His work as a parliamentarian also took the form of committee memberships which drove policy making. Some of those he was a member of were the House Business Comm, Defense and Foreign Relations, Parliamentary Broadcasting and Library and Catering and Health Club. His political life also encompassed being a member of the Orange Democratic Movement and Coalition for Reforms and Democracy.

Politics aside, the late Hon. Midiwo was in the software industry at a phone company called Bell Atlantic where he supervised the implementation of software.

Not much is known about his personal life except that he was a married man. Details on his

Jakoyo Midiwo’s net worth is approximated to be over Kshs. 500 Million as of 2021. Further information on his asset portfolio remain unavailable to the public.

The late Hon. Jakoyo died of a heart-related condition and plans for his final sendoff are yet to be made.